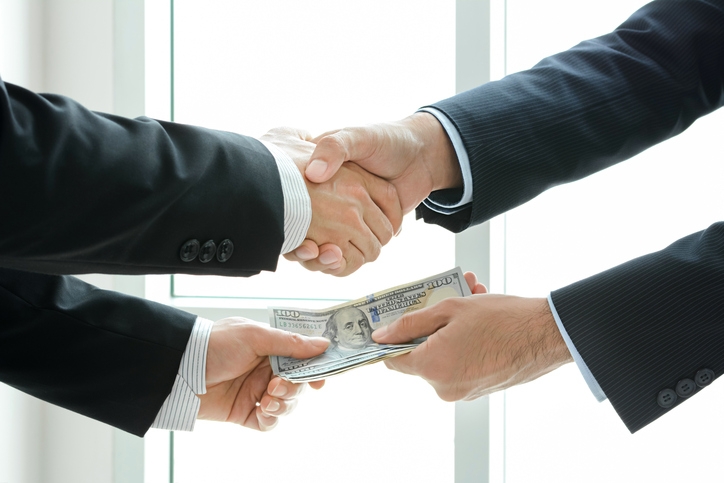 Wells Fargo Bank N.A. and a group of institutional investors including funds affiliated with BlackRock Inc. and PIMCO have announced the resolution of two class action lawsuits in federal and California state court related to Wells Fargo’s role as trustee for 271 residential mortgage-backed securities (RMBS) trusts created prior to the 2008 economic meltdown.
According to a statement issued by the bank and the institutions investors, Wells Fargo will pay $43 million to resolve the charges and will also pay up to $70 million from certain trust reserve accounts established in connection with the litigation will be released. The settlement does not require an admission of wrongdoing by Wells Fargo.
“Consistent with our sound business practices, we believe that we appropriately fulfilled our duties as trustee by performing the responsibilities prescribed in the relevant contracts for these decade-old trusts,” said Troy Kilpatrick, head of Wells Fargo Corporate Trust Services. “While we disagree with the allegations, it is in the best interest of all parties to put this protracted litigation behind us and we are satisfied with this settlement.”
“Following more than four years of litigation, including fact and expert discovery, we concluded that this agreement provides a fair and reasonable resolution of the claims,” added Timothy A. DeLange of Bernstein Litowitz Berger & Grossmann LLP, who served as the counsel on behalf of PIMCO, BlackRock and the other institutional investor plaintiffs. “We appreciate Wells Fargo’s professionalism in reaching this agreement and commend their efforts to work with certificate holders to resolve the litigation. While we believe the claims are meritorious, the settlement provides an immediate and concrete benefit for class members, while bringing the litigation to a close.”
The settlement requires court approval before becoming final.
Link copied
Published
Nov 12, 2018
Coming Up See All
Jun
01
DealDesk Focus on Acra Lending Rehab Loans
Webinar
1:00 PM ET
Jun
08
Motor City Mortgage Expo
Detroit, MI
Jun
08
DealDesk: Focus on the Angel Oak Mortgage Solutions Bank Statement Product
Webinar
2:00 PM ET
Get the Daily
Advertisement
Advertisement
Analysis and Data
First American: Housing Market Slowing by Design