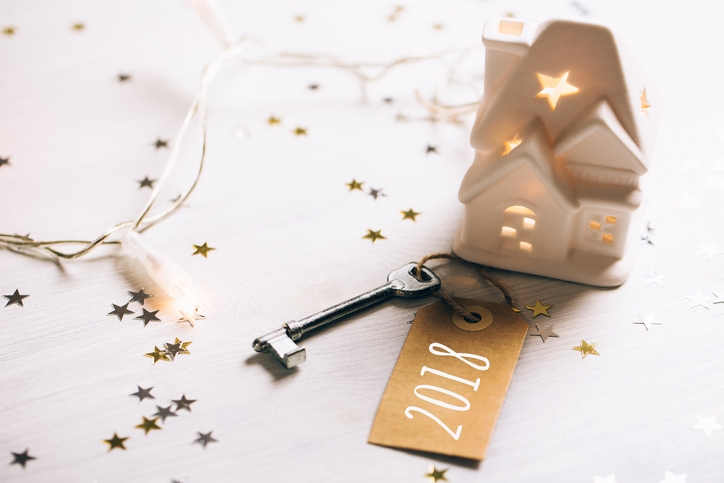 New data from the Mortgage Bankers Association’s (MBA) Builder Application Survey has determined mortgage applications for new home purchases increased by 11 percent from September to October, but were down by 2.1 percent from October 2017.
The MBA estimated new single-family home sales were running at a seasonally adjusted annual rate of 673,000 units in October, up 4.7 percent from the September pace of 643,000 units. On an unadjusted basis, there were 53,000 new home sales in October, up six percent from 50,000 new home sales in September. The average loan size of new homes decreased from $333,086 in September to $331,732 in October, while conventional loans accounted for 70.9 percent of loan applications.
“While we have seen some monthly swings in new home sales in 2018, the year-to-date average sales pace is around seven percent higher than the same period in 2017,” said Joel Kan, MBA’s Associate Vice President of Economic and Industry Forecasting. “Additionally, the average loan size for a new home purchase application, at around $332,000, was at its lowest since July 2017. This is potentially a sign that there has been some additional inventory in the new home market, and that the rapid price growth in some geographies is starting to ease.”
Link copied
Published
Nov 16, 2018
Coming Up See All
May
19
Mastering Cash-out Refis to Drive Volume in Today's Mortgage Market
Webinar
1:00 PM ET
May
24
Suncoast Mortgage Expo
Tampa, FL
May
26
Non-QM is about Solutions and Confidence
Webinar
1:00 PM ET
Get the Daily
Advertisement
Advertisement
Career
Geneva Financial Announces New Colorado Mortgage Branch