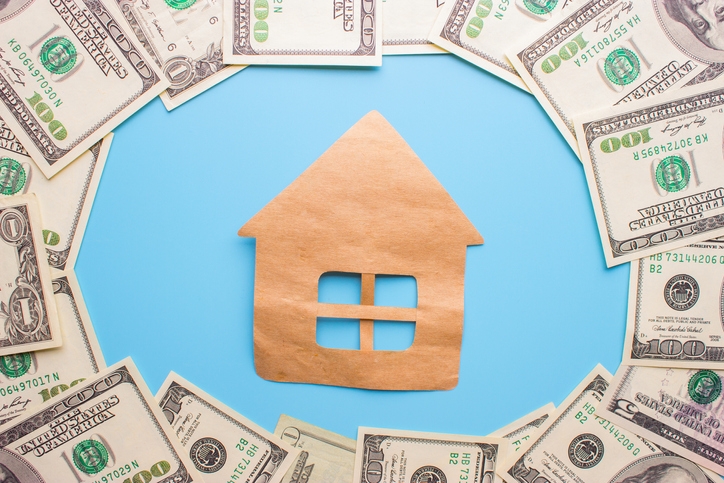 Two new data reports have reaffirmed that home prices still on the rise, albeit at a much slower pace than in recent years.
The S&P CoreLogic Case-Shiller U.S. National Home Price NSA Index reported a 5.5 percent annual gain in September, a drop from 5.7 percent recorded in August. The 10-City Composite annual increase in September was 4.8 percent, down from 5.2 percent in the previous month, while the 20-City Composite saw a 5.1 percent year-over-year gain, below the 5.5 percent level set in the previous month. Only four of the 20 cities tracked in this data saw higher annualized price increases in September versus August.
Before factoring in the seasonal adjustment, the National Index posted a month-over-month gain of 0.1 percent while neither the 10-City and 20-City Composites reported any gains for the month. After the seasonal adjustment, the National Index recorded a 0.4 percent month-over-month increase in September while both the 10-City Composite and the 20-City Composite posted 0.3 percent month-over-month increases. In September, nine of 20 cities reported increases before seasonal adjustment, while 18 of 20 cities reported increases after seasonal adjustment.
“Home prices plus data on house sales and construction confirm the slowdown in housing,” said David M. Blitzer, Managing Director and Chairman of the Index Committee at S&P Dow Jones Indices. “Sales of both new and existing single-family homes peaked one year ago in November 2017. Sales of existing homes are down 9.3 percent from that peak. Housing starts are down 8.7 percent from November of last year.”
Genworth Mortgage Insurance Chief Economist Tian Liu said, “The slowdown in the Case-Shiller Home Price Index over recent months points to one way that homebuyers have adjusted to rising interest rates: buying lower-priced homes.  In fact, over the past few months, prices on higher-priced homes have fallen compared to the same period a year ago. This appears to be a replay of the 2013-14 housing slowdown, which also was triggered by a significant increase in interest rates over a short period of time.”
Separately, the Federal Housing Finance Agency (FHFA) reported home prices were up by 1.3 percent from the second quarter to the third quarter. On a year-over-year measurement, prices were up 6.3 percent. Home prices rose in on an annualized measurement in all 50 states and the District of Columbia, most notably in Idaho (15.1 percent) and Nevada (15 percent), with Alaska trailing the nation with an anemic 0.2 percent year-over-year increase.
“Home prices continued to rise in the third quarter but their upward pace is slowing somewhat," said William Doerner, FHFA’s Supervisory Economist.  “Rising mortgage rates have cooled down housing markets—several regions and over two-thirds of states are showing slower annual gains."