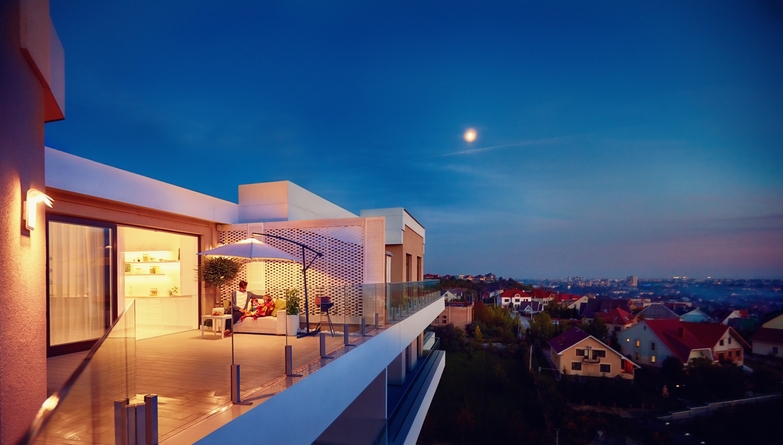 Luxury home prices during the third quarter rose 3.2 percent year-over-year to an average of $1.7 million, the lowest growth rate since the fourth quarter of 2016, according to new data from Redfin.
West Palm Beach, Fla., experienced the greatest annualized increase in luxury home prices in the third quarter, rising by 54.5 percent to $1.7 million. Other significant increases were recorded in Reno, Nev. (up 29.6 percent) and in Florida’s Boca Raton (26 percent) and Miami (22.5 percent) markets. But Florida also recorded the greatest year-over-year price slumps in this sector: Vero Beach (-46.1 percent), St. Petersburg (-16.8 percent), Fort Lauderdale (-16.4 percent), Sarasota (-8.4 percent) and Delray Beach (-8.3 percent).
The number of homes for sale priced at or above $2 million in the third quarter fell by six percent from one year earlier. Luxury homes went under contract after an average of 65 days on market, eight fewer days than in the third quarter of last year, and tied with the second quarter for the fastest pace on record since Redfin began tracking this metric in the first quarter of 2009. Luxury homes sold fastest in San Jose (19 days), followed by the Washington, D.C., suburb of Ashburn, Va. (23 days).
"A great deal of the slowing price growth among luxury homes can be explained by the stock market, a strong indicator of luxury homebuyers' wealth, or at least their perceived wealth," said Redfin Chief Economist Daryl Fairweather. "The stock-market fluctuations that began last quarter likely caused some uncertainty among wealthy individuals, which has made luxury buyers more sensitive to price. The swings many people have been watching in their stock portfolios have only grown more frequent in recent weeks, so we expect this trend of slowing luxury home price growth to continue at least into the end of the year."
Link copied
Published
Nov 29, 2018
Coming Up See All
Jun
01
DealDesk Focus on Acra Lending Rehab Loans
Webinar
1:00 PM ET
Jun
08
Motor City Mortgage Expo
Detroit, MI
Jun
08
DealDesk: Focus on the Angel Oak Mortgage Solutions Bank Statement Product
Webinar
2:00 PM ET
Get the Daily
Advertisement
Advertisement
Analysis and Data
First American: Housing Market Slowing by Design