Most Parents to Help Children Pay Off Debts 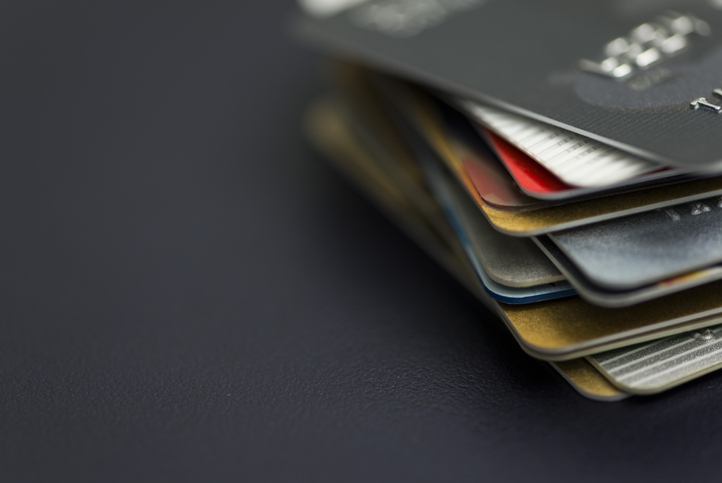 Nine out of 10 parents would be willing to help their adult children pay off a credit-related debt, according to a new survey of 1,000 parents conducted by CreditCards.com.
Survey respondents said they provide their child an average of $5,705 to help pay a debt without the expectation of being reimbursed. If reimbursement was expected, the average sum of assistance was $7,936.
In regard to housing-related debt, 45 percent of respondents said they would be willing to help, while four percent said they would not. Parents were also sympathetic to repaying medical debt (68 percent), student loan debt (52 percent) and utilities bills (47 percent), but were less sympathetic about credit card debt (13 percent) and gambling debt (five percent).
CreditCards.com’s industry analyst Ted Rossman warned that parents should not set themselves up as the Bank of Mom and Dad.
“If you still want to proceed, set clear expectations at the start about whether or not you expect to be paid back and when,” Rossman said. “And don’t let your children use you as a crutch forever. They need to establish their own emergency funds and healthy borrowing habits.”
Link copied
Published
Nov 30, 2018
Coming Up See All
Jun
01
DealDesk Focus on Acra Lending Rehab Loans
Webinar
1:00 PM ET
Jun
08
Motor City Mortgage Expo
Detroit, MI
Jun
08
DealDesk: Focus on the Angel Oak Mortgage Solutions Bank Statement Product
Webinar
2:00 PM ET
Get the Daily
Advertisement
Advertisement
Analysis and Data
First American: Housing Market Slowing by Design