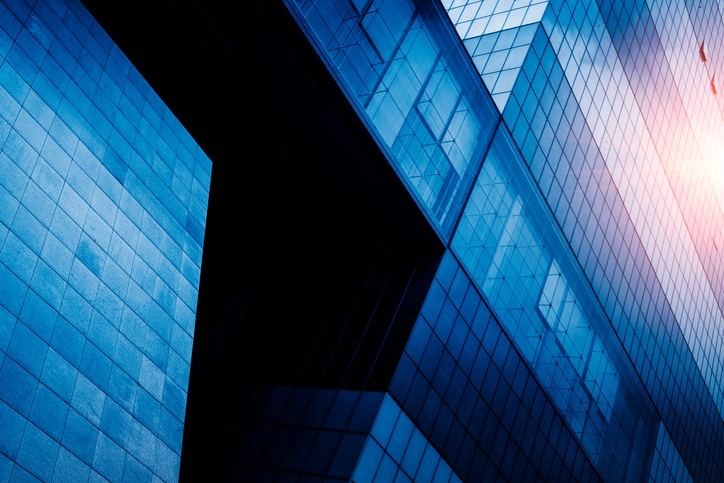 The delinquency rate for US commercial real estate loans in commercial mortgage-backed securities (CMBS) reached 3.33 percent in November, down 3.42 percent in October and down from 5.18 percent from one year ago, according to new data from Trepp LLC.
The November rate also reached a new low for period after the Great Recession—the previous low of 3.41 percent was set in September. The rate has now dropped in 15 of the 17 months from July 2017 to November 2018, rising only in April and October of this year.
Among property types, the lodging delinquency reading slid five basis points lower to 1.93 percent, and Trepp credited this sector as best performing major property type for November. The multifamily sector, which has been the best performer for most of this year, saw its delinquency rate climb by 16 basis points to 2.04 percent. The retail delinquency rate fell nine basis points to 5.30 percent and was identified by Trepp as the worst performing major property type.
Link copied
Published
Dec 03, 2018
Coming Up See All
Nov
10
Motor City Mortgage Expo
Detroit, MI
Nov
18
Texas Mortgage Roundup – Houston
Houston, TX
Dec
09
California Mortgage Expo – Irvine
Irvine, CA
Get the Daily
Advertisement
Advertisement
Regulation and Compliance
Crime Stories From The Trenches