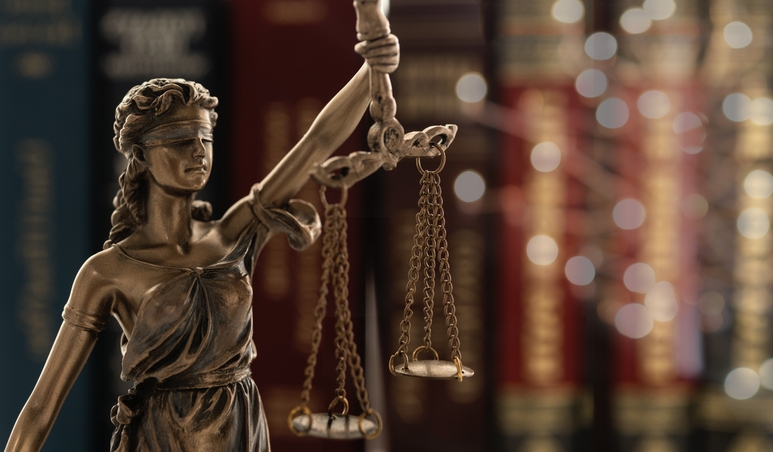 President Trump has nominated former Attorney General William Barr to return to the leadership position at the Department of Justice. 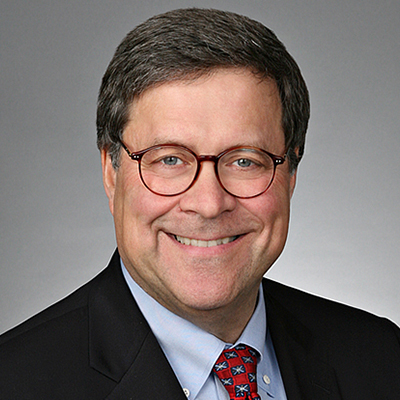