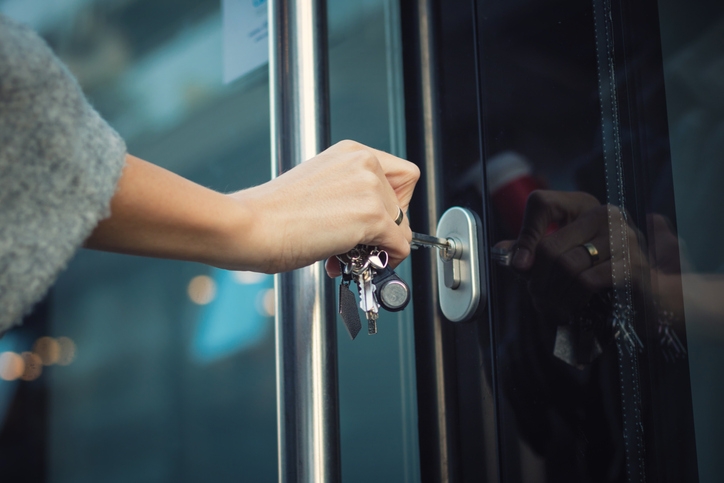 Single women own 22 percent of U.S. homes, compared to the 13 percent share owned by single men, according to new data from LendingTree.
Among the nation’s major cities, New Orleans has the highest ratio of single women homeowners compared to their male counterparts, with a 27 percent to 15 percent difference. Miami has the largest gap between the genders on single-person homeownership: Households owned and occupied by single women took up a 26.81 share versus the 14.22 percent share of households owned and occupied by single men.
“In much of the United States, single women are outpacing single men when it comes to homeownership,” said LendingTree Chief Economist Tendayi Kapfidze. “This trend may be somewhat surprising, given the average woman in the U.S. only makes 80 percent of what the average man does. Nonetheless, the data clearly indicates that single women are more likely to own a home than single men are. For example, in the New York metropolitan area, single women own slightly more than 820,000 homes. In the Los Angeles metropolitan area, that number is around 460,000. On the flip side, single men own about 435,000 homes in the New York area and about 260,000 homes in the Los Angeles area. In both cases, single women owned nearly twice as many homes as single men did.”
Link copied
Published
Dec 12, 2018
Coming Up See All
Sep
23
Today’s Borrowers and Their Credit Scores: Findings from a New Research Study
Webinar
1:00 PM ET
Oct
07
Colorado Mortgage Summit
Denver, CO
Oct
12
California Mortgage Expo – San Francisco
San Francisco, CA
Get the Daily
Advertisement
Advertisement
Analysis and Data
August New Home Purchase Mortgage Applications Fell 17% YOY