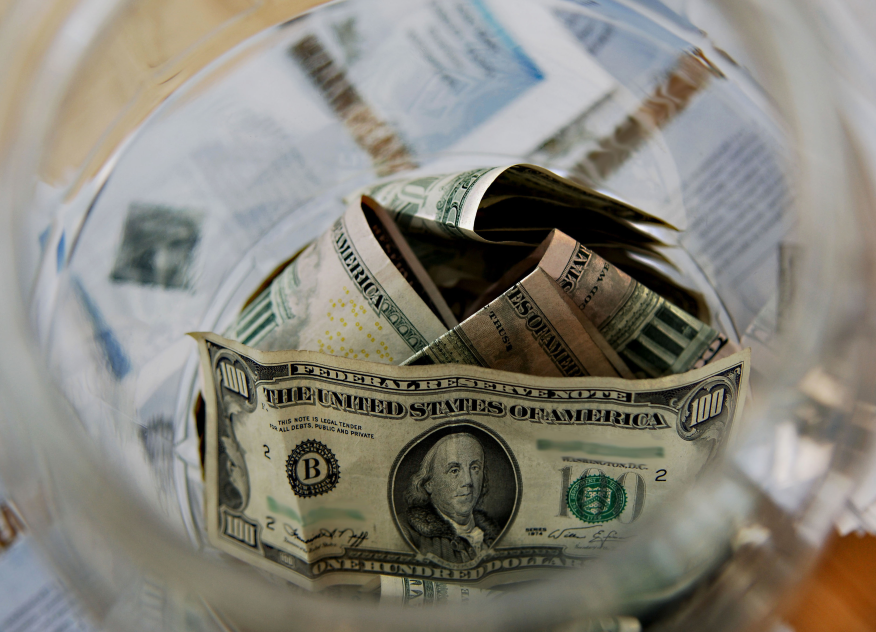 The Federal Reserve has decided to end 2018 with another rate hike.
In a unanimous vote, the central bank’s policy making Federal Open Market Committee that “economic activity has been rising at a strong rate” and determined that “some further gradual increases in the target range for the federal funds rate will be consistent with sustained expansion of economic activity.” As a result, an increase in the federal funds rate from 2.25 percent to 2.50 percent was approved.
“The Committee judges that risks to the economic outlook are roughly balanced, but will continue to monitor global economic and financial developments and assess their implications for the economic outlook,” said the Federal Reserve in a statement.
The central bank’s action, which is the fourth rate hike for 2018, ignored criticism from President Trump, who objected to another rate hike earlier this week, taking to Twitter to declare it was "incredible" that the Fed would consider raising rates again when "the outside world is blowing up around us."
Mike Fratantoni, senior vice president and chief economist for the Mortgage Bankers Association, commented, "“Reacting to a noticeable slowdown in global growth, which has resulted in a substantial increase in financial market volatility, the Federal Reserve has changed its tune with respect to the future path of hikes for the federal funds rate. As highlighted in recent public remarks, Chairman Powell and the FOMC believe that the fed funds rate is now quite close to the neutral level–the level which would keep the economy at full employment and stable inflation ... However, with this additional rate hike, and with the ongoing crimping of liquidity caused by the shrinkage of the Fed’s balance sheet, we expect they will pause here for a few meetings, and will likely only hike rates twice next year."
Link copied
Published
Dec 19, 2018
Coming Up See All
Jan
27
Making Money in Non-QM
Webinar
1:00 PM ET
Feb
08
Texas Mortgage Roundup — Austin
Austin, TX
Feb
09
DealDesk Focus on Angel Oak Mortgage Solutions Investor Cash Flow Loans
Webinar
1:00 PM ET
Get the Daily
Advertisement
Advertisement
Analysis and Data
U.S. Housing Market Has Doubled In Value Since The Great Recession