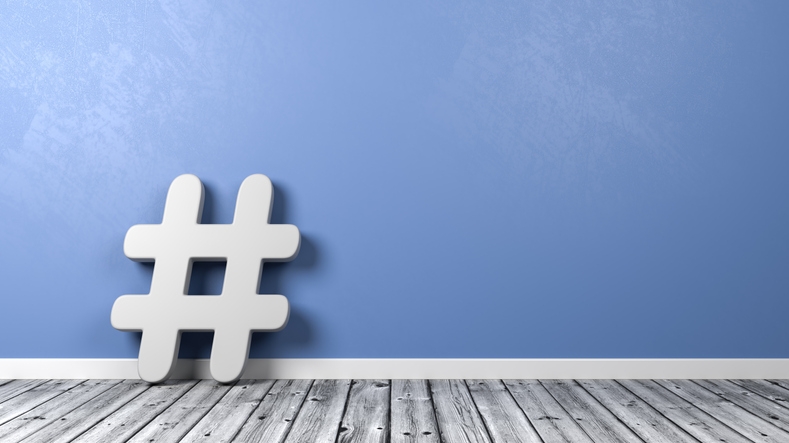 A high-ranking executive within the Mortgage Bankers Association (MBA) stepped outside of the housing policy sphere and weighed in on the border security controversy at the heart of a potential federal government shutdown.
Although the MBA does not issue comments on non-housing policy issues, Jeff Schummer, the MBA’s Vice President of Education, took to Twitter to ridicule President Trump’s proposed wall along the Mexican border.
“Instead of spending $5.7B of tax payer money on the vanity wall how about using it to fight the opioid epidemic, infrastructure, or to pay down the debt,” he tweeted.
Schummer’s Twitter feed, which includes critical comments about the Trump Administration and retweets from several of the President’s most prominent critics, does not clearly state that the opinions stressed by him are personal and not reflective of his position as an MBA executive.
Last year, then-MBA President and CEO David H. Stevens took to Twitter to highlight negative media coverage of the President, including comments that called his mental health into doubt and requests that a constitutional provision be considered for remove him from office.
Link copied
Published
Dec 21, 2018
Coming Up See All
Nov
10
Motor City Mortgage Expo
Detroit, MI
Nov
18
Texas Mortgage Roundup – Houston
Houston, TX
Dec
09
California Mortgage Expo – Irvine
Irvine, CA
Get the Daily
Advertisement
Advertisement
Regulation and Compliance
Crime Stories From The Trenches