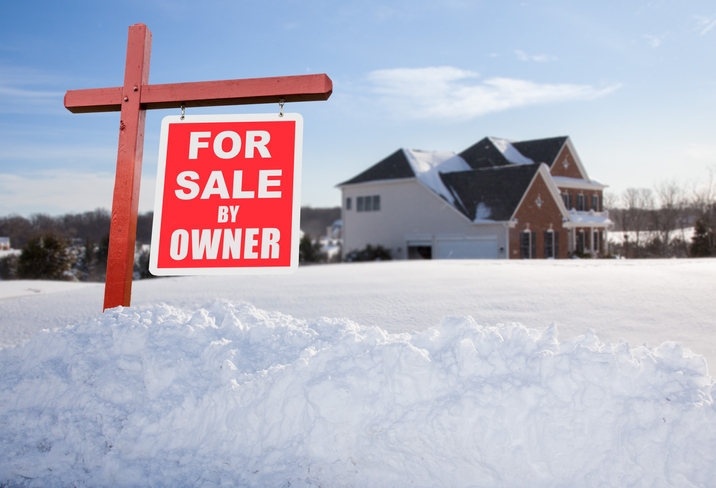 The S&P CoreLogic Case-Shiller U.S. National Home Price NSA Index reported a 5.5 percent annual increase in October, unchanged from September. The 10-City Composite annual increase for October was 4.7 percent, down from 4.9 percent in the previous month, while the 20-City Composite posted a five percent year-over-year gain, down from 5.2 percent in September.
Before the seasonal adjustment, the National Index posted a month-over-month gain of 0.1 percent in October while the 10-City and 20-City Composites were unchanged. After the seasonal adjustment, the National Index recorded a 0.5 percent month-over-month increase in October while the 10-City Composite and the 20-City Composite posted 0.5 percent and 0.4 percent month-over-month increases, respectively. In October, nine of 20 cities reported increases before the seasonal adjustment, while 18 of 20 cities reported increases after the seasonal adjustment.
“The largest gains were seen in Las Vegas where home prices rose 12.8 percent in the last 12 months, compared to an average of 5.3 percent across the other 19 cities,” said David M. Blitzer, Managing Director and Chairman of the Index Committee at S&P Dow Jones Indices. “This is a marked change from the housing collapse in 2006-12 when Las Vegas was the hardest hit city with prices down 62 percent. After the last recession, Las Vegas diversified its economy by adding a medical school, becoming a regional center for health care, and attracting high technology employers. Employment is increasing three percent annually, twice as fast as the national rate.”
Link copied
Published
Dec 26, 2018
Coming Up See All
Jan
26
Mortgage Leadership Outlook: Karl Jacob
Webinar
1:00 PM PT
Jan
27
Making Money in Non-QM
Webinar
1:00 PM ET
Feb
08
Texas Mortgage Roundup — Austin
Austin, TX
Get the Daily
Advertisement
Advertisement
Analysis and Data
Funding For Multifamily Affordable Housing Reaches Its Highest Volume In 2021