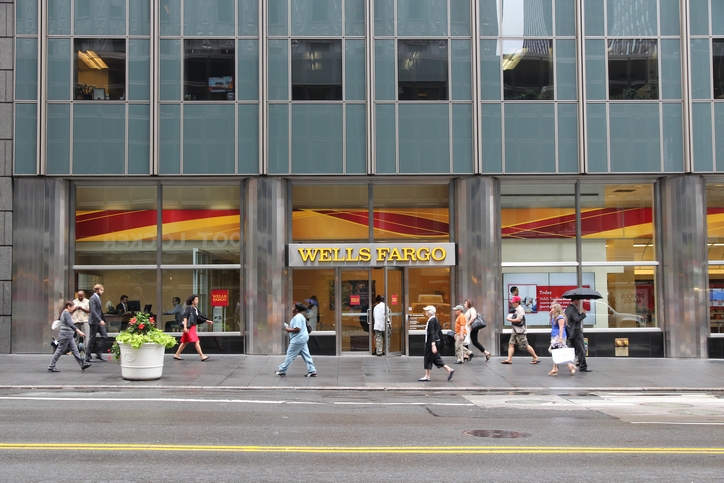 Wells Fargo has reached an agreement with the Attorneys General of all 50 states and the District of Columbia to pay $575 million in settling charges of state consumer protection laws.
The San Francisco-based lender has faced criticism since 2016 when it revealed that it created millions of fake customer accounts in order to meet its sales goals. Among the allegations resolved in the settlement were Wells Fargo’s incorrect charges to customers for mortgage rate lock extension fees, as well as the improper referral of customers for enrollment in third-party renters and life insurance policies and the enrollment of customers in online banking services without their knowledge or consent.
“This agreement is unique and one of the largest multi-state settlements with a bank since the National Mortgage Settlement in 2012,” said Iowa Attorney General Tom Miller. “This significant dollar amount, on top of actions by federal regulators, holds Wells Fargo accountable for its practices.”
Tim Sloan, President and CEO at Wells Fargo, said, “This agreement underscores our serious commitment to making things right in regard to past issues as we work to build a better bank.”
Link copied
Published
Dec 31, 2018
Coming Up See All
Aug
03
New York Mortgage Expo
Suffern, NY
Aug
10
OriginatorTech
Virtual
•
11:40 AM ET
Aug
12
California Mortgage Expo – San Diego
San Diego, CA
Get the Daily
Advertisement
Advertisement
Industry News
FormFree Enters Deal To Offer Products to Lenders One Members