Mortgage Rates and Applications Down 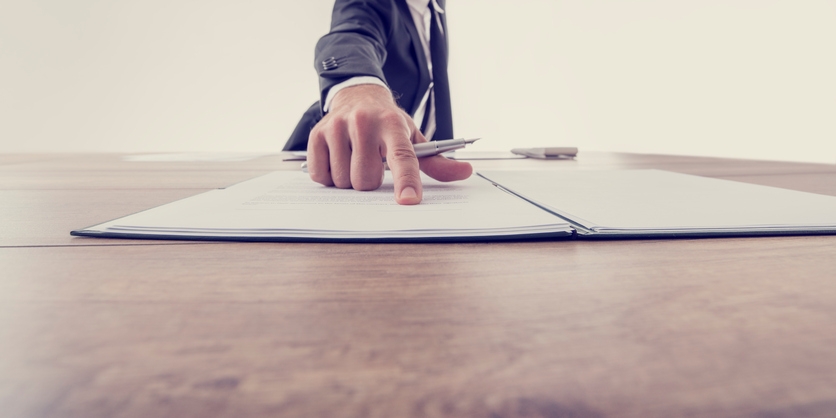 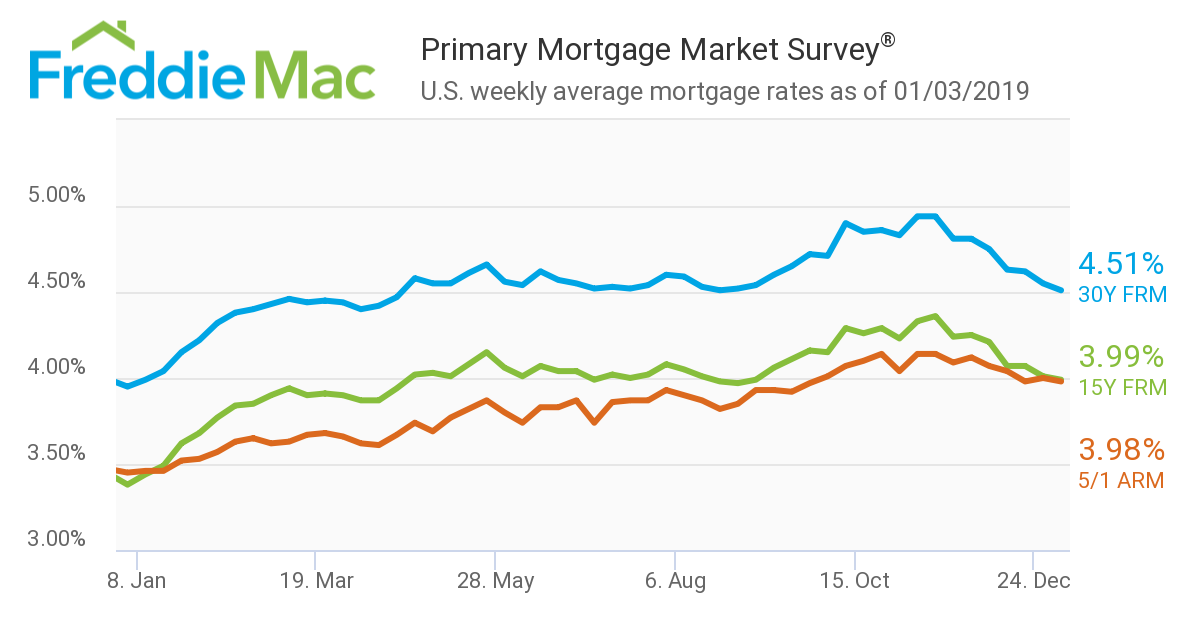 Separately, the Mortgage Bankers Association’s Weekly Mortgage Applications Survey for the week ending Dec. 28 reported the Market Composite Index was down by 9.8 percent on a seasonally adjusted basis from two weeks earlier—there was no data report last week. On an unadjusted basis, the index sank by 46 percent compared with two weeks ago. The seasonally adjusted Purchase Index fell by eight percent from two weeks earlier while the unadjusted Purchase Index plummeted 46 percent compared with two weeks ago—it was also six percent lower than the same week one year ago. The Refinance Index slipped by 12 percent from two weeks ago and the refinance share of mortgage activity slid by 42.7 percent of total applications from 43.6 percent the previous week.
Among the federal programs, the FHA share of total applications increased to 10 percent from 9.7 percent the week prior and the VA share of total applications increased to 11 percent from 10.1 percent, but the USDA share of total applications decreased to 0.6 percent from 0.7 percent.
Joel Kan, MBA’s Associate Vice President of Economic and Industry Forecasting, lamented, “Even with lower borrowing costs, both purchase and refinance applications decreased over the two-week holiday period, as both conventional and government applications dropped. Part of the decline in mortgage applications was possibly because of the government shutdown, as concerns over delays in FHA application processing times likely contributed to the weakness in activity.”
Link copied
Published
Jan 03, 2019
Coming Up See All
Nov
10
Motor City Mortgage Expo
Detroit, MI
Nov
18
Texas Mortgage Roundup – Houston
Houston, TX
Dec
09
California Mortgage Expo – Irvine
Irvine, CA
Get the Daily
Advertisement
Advertisement
Regulation and Compliance
Crime Stories From The Trenches