Homeowner Sentiment Down in December – NMP Skip to main content

Homeowner Sentiment Down in December 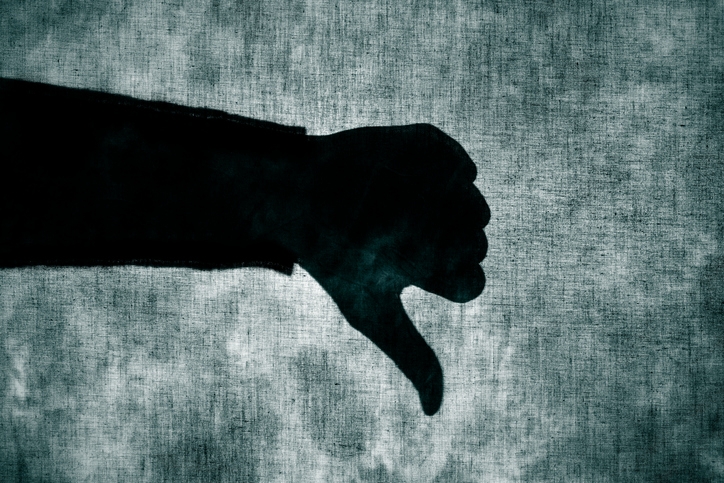 Pessimism permeated Fannie Mae’s Home Purchase Sentiment Index in December, which took a 2.7-point dip to an 83.5 reading. The index is 2.3 points lower from one year earlier.
The downturn was mostly attributed to the 12 percent decrease in the net share of Americans who said it is a good time to buy a home. That was down 11 percentage points from November and down 13 percentage points from the same time one year earlier. The net share of those who believed it was a good time to sell a home rose 1 percentage point to 36 percent, but the net share of those who said home prices will go up fell 2 percentage points to 31 percent, declining for the third consecutive month.
"Consumer attitudes regarding whether it's a good time to buy a home worsened significantly in the last month, as well as from a year ago, to a survey low," said Doug Duncan, Senior Vice President and Chief Economist at Fannie Mae. "Although home price growth slowed in 2018, the cumulative impact of sustained, robust increases in home prices outpacing income growth likely helped drive the share of consumers citing high home prices as a primary reason for a bad time to buy a home to a survey high. Meanwhile, consumers' views on the direction of the economy, a key support for housing market sentiment of late, has softened somewhat from its October high. Looking ahead, consumers expect the pace of home price growth to slow over the course of 2019, which may temper growing concern over housing affordability."
Link copied
Published
Jan 07, 2019
Coming Up See All
May
26
Non-QM is about Solutions and Confidence
Webinar
1:00 PM ET
Jun
01
DealDesk Focus on Acra Lending Rehab Loans
Webinar
1:00 PM ET
Jun
08
Motor City Mortgage Expo
Detroit, MI
Get the Daily
Advertisement
Advertisement
Industry News
Lakeview Loan Servicing Faces Multiple Lawsuits Over Data Breach