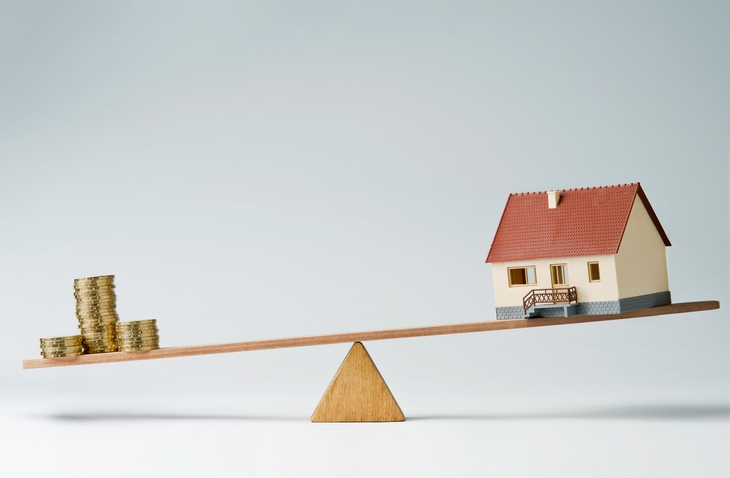 Two new data reports offer new evidence that home value appreciation and home sales are losing their momentum.
Zillow reported that annualized home value growth slowed in 19 of the nation's 35 largest housing markets, most notably in Seattle (5 percent in December 2018 versus 12.4 percent in December 2017) and San Jose (9.9 percent in December 2018 versus 16.8 percent in December 2017). The typical U.S. home was worth $223,900 last month, 7.6 percent higher than one year earlier when national home value appreciation was 7.4 percent.
"Looking at the nation as a whole, housing appreciation seems stabilized at an arguably aggressive pace," said Skylar Olsen, Zillow Director of Economic Research and Outreach. "The exceptions to the rule are the metros that saw the fastest appreciation over the past few years, where home values far outpaced incomes. Employment growth continues, but that kind of extreme home value growth isn't sustainable, and home buyers' willingness and ability to outbid each other is falling back fast. We expect continued slowdowns in those expensive coastal markets. A three-month trend in increasing inventory ended, telling buyers that the pendulum hasn't fully swung in their favor for this year's home shopping season."
Separately, Redfin reported sales of new homes in all four major regions dropped in the last two months of 2018, most notably in the Northeast with new home sales falling by 16.1 percent from November to December and in the West with an 8.6 percent drop. The national average recorded a 4.6 percent decline.
“All around the country, homebuyers were backing off at the end of last year due to high prices and high mortgage interest rates, and 2018 tax reform made it even more expensive to buy high-priced homes in high-tax states like Massachusetts, Connecticut and New York,” said Redfin Chief Economist Daryl Fairweather. “New homes tend to be pricier than existing homes, which is one reason sales of new homes dropped off so much in the Northeast.” 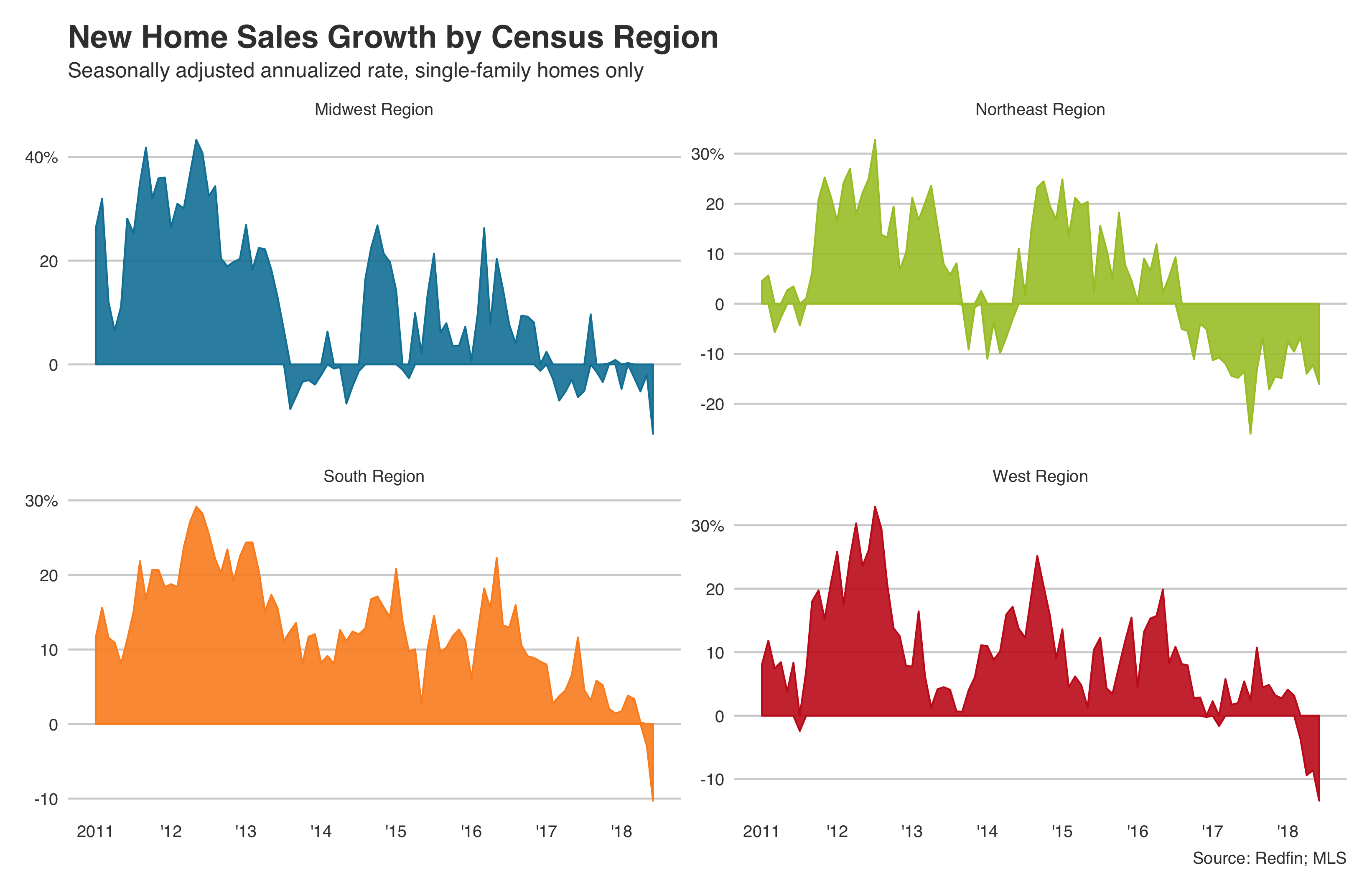