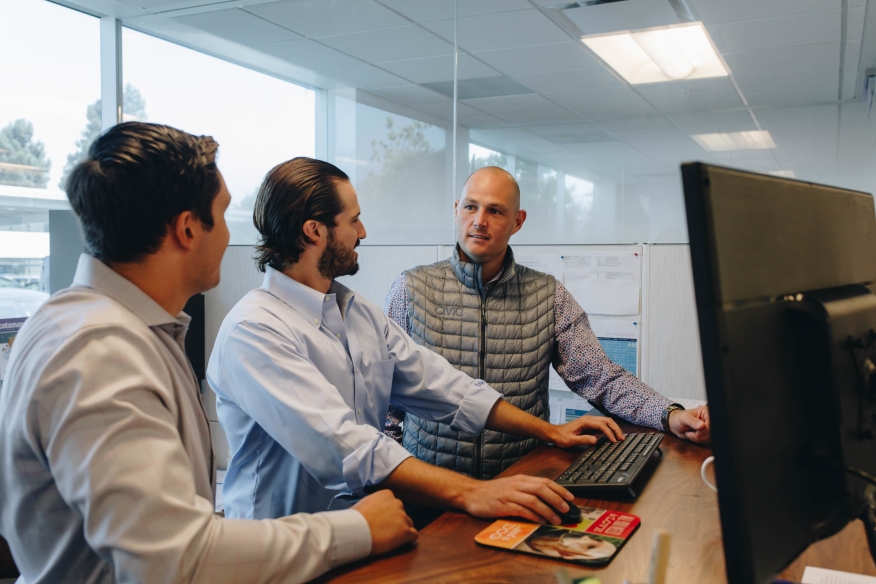 Non-bank direct lender Civic Financial Services has announced that it has furthered its commitment to the multifamily space with the launch of CIVIC Multifamily.

Non-bank direct lender Civic Financial Services has announced that it has furthered its commitment to the multifamily space with the launch of CIVIC Multifamily.

Real estate and commercial lending executive, Brian Murphy, joined CIVIC in March of 2018 to grow its multifamily division. As Managing Director of CIVIC Multifamily, Murphy has redesigned the initial guidelines, positioned the product in the multifamily space, and identified a proficient team–including analysts and six loan originators.
“In 2018, we invested a thoughtful approach to the build, design and implementation of our multifamily product,” said Murphy. “On the heels of the build and surpassing $2 billion in funding volume, we are heading into 2019 in relentless pursuit of our goals. We understand the needs of our investors when acquiring, rehabbing and operating real estate for profit.”
In assessing the caliber and positioning of CIVIC Multifamily, William J. Tessar, President of CIVIC, said, “While we anticipated a robust unit-base product from the start, our capital partners quickly realized that we had the ability to take on more volume and much larger properties—up to 100 units. Based on the sophistication and detail in the platform buildout, CIVIC is poised to be the player in the non-bank sector for multifamily bridge debt between $1 million to $10 million.”