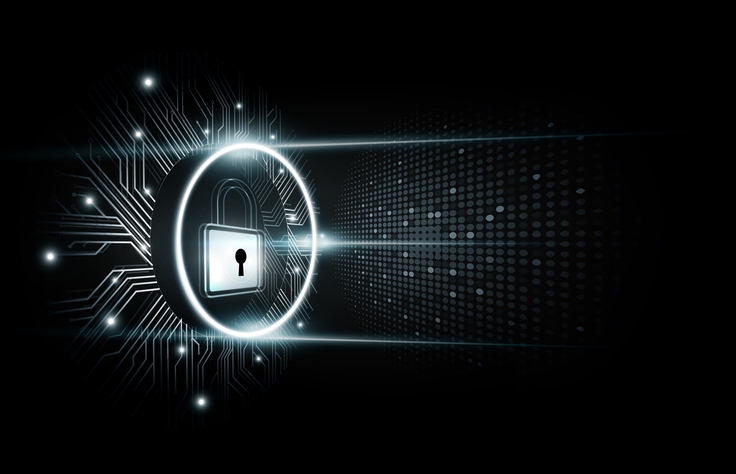 JPMorgan Chase CEO Jamie Dimon has warned the financial services industry that the greatest challenge it faces today comes in the cybersecurity realm.
In his annual letter to shareholders, Dimon acknowledged that his company spends approximately $600 million annually and employs 3,000 people on cybersecurity measures.
“Indirectly, we also spend a lot of time and effort trying to protect our company in different ways as part of the ordinary course of running the business,” Dimon stated. “But the financial system is interconnected, and adversaries are smart and relentless–so we must continue to be vigilant.”
While Dimon noted that the industry and the federal government have been proactive in addressing cybersecurity, he urged the federal government to be cognizant of the need for a national standard on data security issues.
“It is imperative that the U.S. government thoughtfully design policies to protect its consumers and that these policies be national versus state-specific,” he said. “Different state laws around privacy rules would create a virtually impossible legal, compliance and regulatory-monitoring situation.”
Dimon also added a political element to his warning with a barely-veiled reference to Russian hacking operations during the 2016 election.
“But maybe the most crucial privacy issue of all relates to protecting our democracy,” he continued. “Our First Amendment rights do not extend to foreign governments, entities or individuals. The openness of the internet means that trolls, foreign governments and others are aggressively using social media and other platforms to confuse and distort information. They should not be allowed to secretly or dishonestly advertise or even promote ideas on media and social networks. We believe there are ways to address this, and we will be talking more about this issue in the future.”
On the mortgage front, Dimon highlighted the recent introduction Chase MyHome, a digital mortgage fulfillment process that prefills applications for existing customers. “It’s 20 percent faster than our paper-based process, allowing us to close a mortgage within three weeks,” he added. “Our confidence in our enhanced approach is reflected in our money-back guarantee.”
Link copied
Published
Apr 05, 2019
Coming Up See All
Oct
06
How to Use Credit as A Strategic Tool to Attract More Leads, Make Better Offers and Close More Loans
Webinar
2:00 PM ET
Oct
11
California Mortgage Expo – SF/Oakland
San Francisco, CA
Oct
13
Close More Loans for Self-Employed Borrowers
Webinar
2:00 PM ET
Get the Daily
Advertisement
Advertisement
Analysis and Data
The Kids Want To Be Homeowners