MBA: Average Profit Per Loan Down in 2018 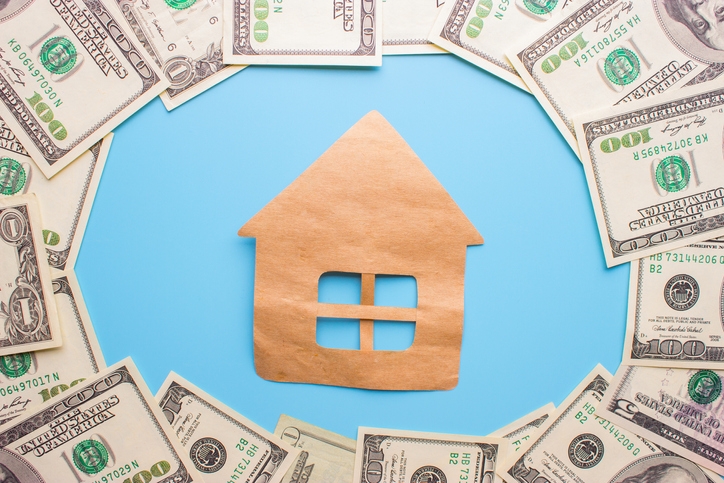 Independent mortgage banks and mortgage subsidiaries of chartered banks made an average profit of $367 on each loan they originated in 2018, according to the Mortgage Bankers Association’s (MBA) annual study of industry performance. Last year’s average profit was down from the $711 per loan level recorded in 2017.
The MBA reported that the average production volume in 2018 was $2 billion (8,171 loans) per company, down from $2.13 billion (8,882 loans) per company in 2017. On a repeater company basis, average production volume was $2.07 billion (8,502 loans) in 2018, down from $2.11 billion (8,824 loans) in 2017. For the mortgage industry as whole, MBA estimated production volume at $1.64 trillion in 2018, down from $1.76 trillion in 2017.
During 2019, the average loan balance for first mortgages reached a study-high of $251,084, up from $245,500 in 2017. This was the ninth consecutive year of rising loan balances on first mortgages. At the same time, the refinancing share of total originations by dollar volume decreased to 20 percent in 2018 from 25 percent in 2017. For the mortgage industry as a whole, MBA estimated the refinancing share last year decreased to 28 percent from 35 percent in 2017.
“Despite a healthy economy in 2018, the mortgage market suffered, as rate hikes hurt refinancing volume and low housing inventories priced some potential homebuyers out of the purchase market,” said Marina Walsh, MBA’s Vice President of Industry Analysis. “For mortgage companies, there was the perfect storm of lower production revenues combined with rising expenses, which together contributed to the lowest net production income per loan since 2008. Production revenues per loan dropped despite study-high loan balances in 2018. At the same time, production expenses per loan grew to a study-high of $8,278 per loan last year.”
Walsh added that companies that held mortgage servicing rights experienced a “silver lining that boosted overall profitability. Including both production and servicing operations, 69 percent of the firms posted overall pre-tax net financial profits in 2018, compared to only 47 percent of firms with net servicing income excluded.”
Link copied
Published
Apr 17, 2019
Coming Up See All
Oct
06
How to Use Credit as A Strategic Tool to Attract More Leads, Make Better Offers and Close More Loans
Webinar
2:00 PM ET
Oct
11
California Mortgage Expo – SF/Oakland
San Francisco, CA
Oct
13
Close More Loans for Self-Employed Borrowers
Webinar
2:00 PM ET
Get the Daily
Advertisement
Advertisement
Wholesale
loanDepot Again Reduces Funding Capacity By $500M