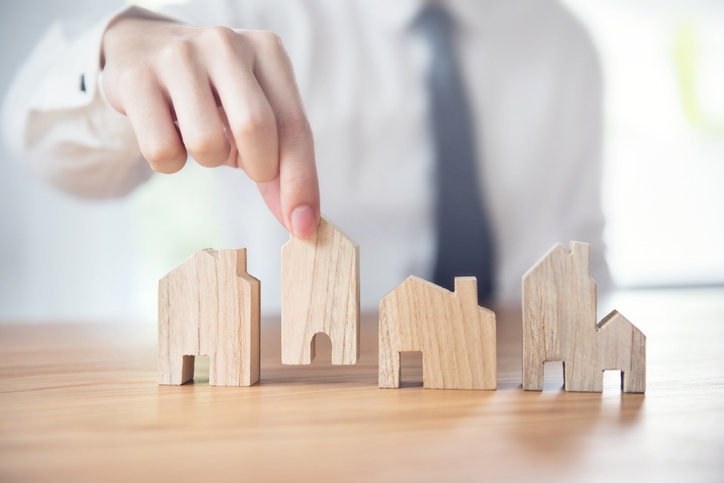 Two new data reports have determined March was a dismal month for home sales.
The National Association of Realtors (NAR) reported that existing-home sales fell 4.9 percent from February to a seasonally adjusted annual rate of 5.21 million in March. On an annual measurement, sales were down 5.4 percent from the 5.51 million transactions in March 2018.
NAR also reported the median existing-home price for all housing types in March was $259,400, up 3.8 percent from the $249,800 level set one year earlier. March’s price increase marked the 85th straight month of year-over-year gains. Also up was the total housing inventory: 1.68 million, up from 1.63 million existing homes available for sale in February and from the 1.64 million a year ago. Unsold inventory is at a 3.9-month supply at the current sales pace, up from 3.6 months in February and up from 3.6 months in March 2018.
“Further increases in inventory are highly desirable to keep home prices in check,” said NAR Chief Economist Lawrence Yun. “The sustained steady gains in home sales can occur when home price appreciation grows at roughly the same pace as wage growth.”
Joel Kan, MBA’s Associate Vice President of Economic and Industry Forecasting, said, "Sales have been volatile in 2019 thus far, but the average for the first three months of the year is around five percent lower than in 2018. We had expected this to be stronger, given the solid economy and job market, but the high end of the market has started to cool off, and the lower price tiers are still hampered by a lack of availability.”
The first-time home buyer share of sales was 33 percent, a slight improvement from 32 percent in February. Limited inventory of entry-level homes continues to slow would-be first-timers, but lower mortgage rates and moderating home-price growth should continue to support home sales in the coming months. We expect sales to pick up as long as more inventory comes onto the market.”
Separately, Redfin issued its own data report that concluded March home sales were down by 0.1 percent from one year earlier, with a median price of $295,100. This marked the first year-over-year price decrease on record since February 2012, when the median home sale price bottomed out at $171,600. Nine of the 85 largest metro areas Redfin tracks saw a year-over-year decline in their median price, including a 13 percent decline in San Jose and a 1 percent slip in San Francisco.
"Homebuyers have backed off in West Coast metros where home prices have risen far out of their budgets," said Redfin Chief Economist Daryl Fairweather. "The opposite is happening in more affordable metros where buyers are eager to buy now to take advantage of low mortgage rates. In California, where the tax burden is high, some people are finding they have to move out of state to afford to buy a home. As a result, home sales are down in metros throughout the state."