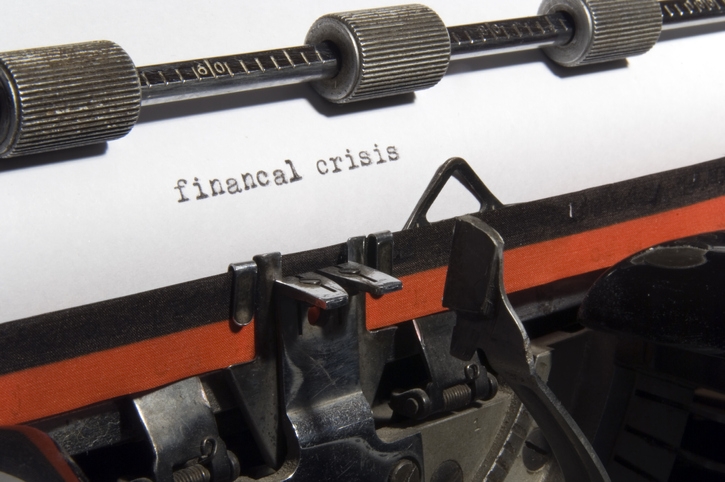 The man that many view as the deeply tanned face of the 2008 economic meltdown has made a rare public appearance where he rejected the notion that he bore any guilt for the crisis of the past decade.
According to a New York Post report, Angelo Mozilo, the former chief executive of Countrywide Financial, spoke earlier this week at the SALT Conference for hedge fund executives in Las Vegas. Mozilo was charged by the Securities and Exchange Commission in 2009 with insider trading and securities fraud and agreed to pay a $67.5 million settlement and accept a lifetime ban from holding an executive role in a public company. However, he was not required to admit wrongdoing as part of the settlement, nor was he willing to admit it today.
“Somehow, for some unknown reason, I got blamed for it,” said Mozilo, adding that he and his Countrywide team “didn’t deserve the reputation they were given. Because we were the largest involved, because we were so visible, because I was so visible, we were an easy mark,”
Mozilo also noted the increasing distance between the 2008 crisis and his 2019 world.
“A lot of years went by, my wife passed away, I turned 80-years-old, and now I don’t care,” he remarked.
Link copied
Published
May 10, 2019
Coming Up See All
Oct
06
How to Use Credit as A Strategic Tool to Attract More Leads, Make Better Offers and Close More Loans
Webinar
2:00 PM ET
Oct
11
California Mortgage Expo – SF/Oakland
San Francisco, CA
Oct
13
Close More Loans for Self-Employed Borrowers
Webinar
2:00 PM ET
Get the Daily
Advertisement
Advertisement
Wholesale
loanDepot Again Reduces Funding Capacity By $500M