Housing Prices Soar Ahead of New Amazon HQ in Virginia 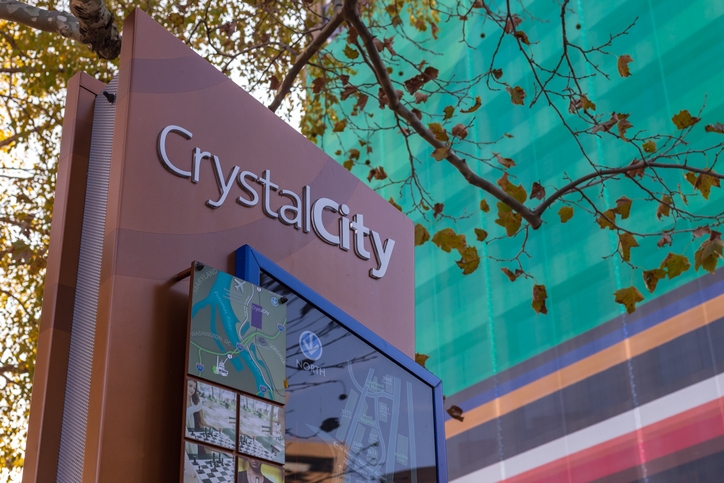 Amazon has yet to begin work on its second headquarters complex in the Crystal City section of Arlington, Va., but the e-commerce behemoth is already causing the local housing market to become much more expensive.
According to analysis by Redfin, the median home-sale price in Arlington was up 17.7 percent annually to $655,000 and the typical home that sold went under contract in just six days during the six-month period since Amazon announced Arlington as its destination site has. The local housing supply was down 41.8 percent year-over-year, the biggest annual drop since March 2013. 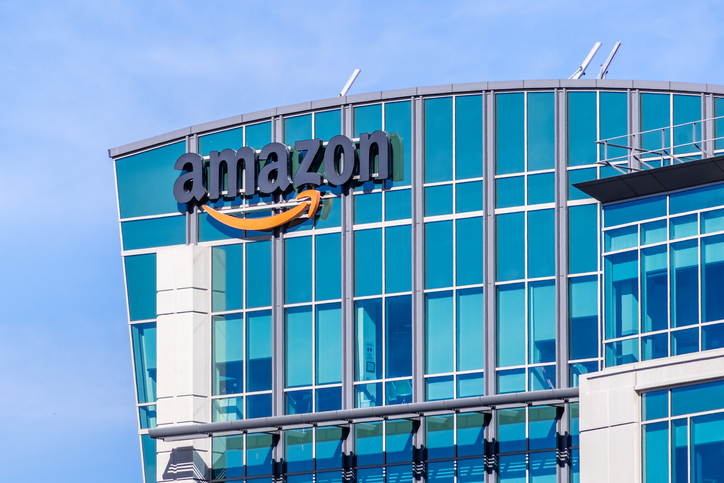 Arlington is part of the Washington, D.C., metro market and it is helping to fuel that area’s housing surge. Redfin reported this metro was the third fastest major U.S. market in April, with the typical home under contract in 10 days. The only places where homes sold faster were Amazon’s hometown of Seattle and in nearby Tacoma, which is about 35 miles south of Seattle, where the typical home that sold in April in each area went under contract in nine days.
However, not everyone in the Arlington housing market is benefitting from Amazon’s upcoming presence.
“Sellers in Arlington are excited,” said local Redfin Agent Marcia Burgos-Stone. “It’s nice to have people nearly begging to buy your property. But for homebuyers, the market is challenging. Inventory is low because investors are snapping up properties and some would-be sellers have decided to hang onto their homes for a year or two because they believe their values will continue to rise. There are a lot of people in the area who aren’t Amazon employees, and some of them may find it difficult to find and afford homes in the coming years.”
Link copied
Published
May 24, 2019
Coming Up See All
Sep
28
DealDesk: Introduction to Acra Lending's Light Doc Programs
Webinar
2:00 PM ET
Sep
29
How to Win with Non-Delegated Correspondent - Key Insights on the Model and Fulfillment Solutions
Webinar
2:00 PM ET
Oct
06
How to Use Credit as A Strategic Tool to Attract More Leads, Make Better Offers and Close More Loans
Webinar
2:00 PM ET
Get the Daily
Advertisement
Advertisement
Analysis and Data
New-Home Sales Explode In August