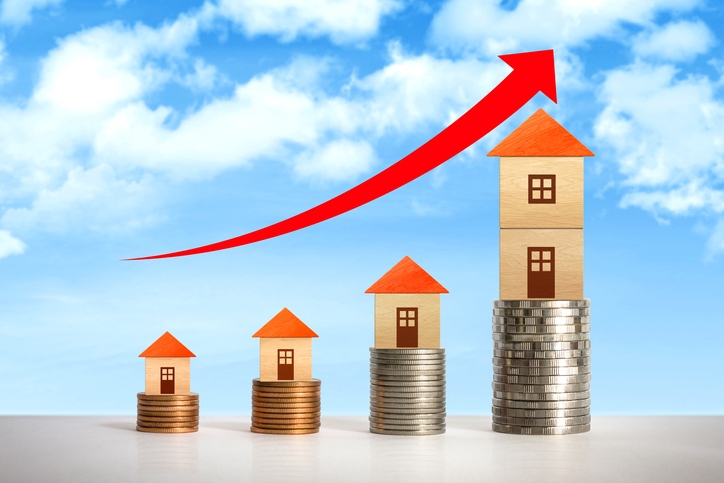 Existing-home sales increased for the first time in two months, according to new data from the National Association of Realtors (NAR).
Total existing-home sales in May rose 2.5 percent from April to a seasonally adjusted annual rate of 5.34 million in May. On a year-over-year basis, total sales slipped by 1.1 percent from the May 2018 level of 5.4 million.
The median existing-home price for all housing types in May was $277,700, up 4.8 percent from the previous year’s $265,100. May’s marked the 87th straight month of year-over-year gains. Also rising was the total housing inventory, up to 1.92 million from the 1.83 million existing homes available for sale in April and the 1.87 million from a year ago. Unsold inventory is at a 4.3-month supply at the current sales pace, compared to the 4.2 month supply in April and in May 2018.
“The purchasing power to buy a home has been bolstered by falling mortgage rates, and buyers are responding,” said Lawrence Yun, NAR’s chief economist.
Tian Liu, Chief Economist at Genworth Mortgage Insurance, commented: “The modest gain in home sales shows that the many headwinds facing the U.S. economy are having an impact on potential homebuyers.  The impact has been limited so far, since unlike industries like agriculture, technology, and manufacturing, housing is less exposed to many of the headwinds facing the economy.  This has allowed homebuyers to benefit from the sharp drop in interest rates that have taken place in the last five months." 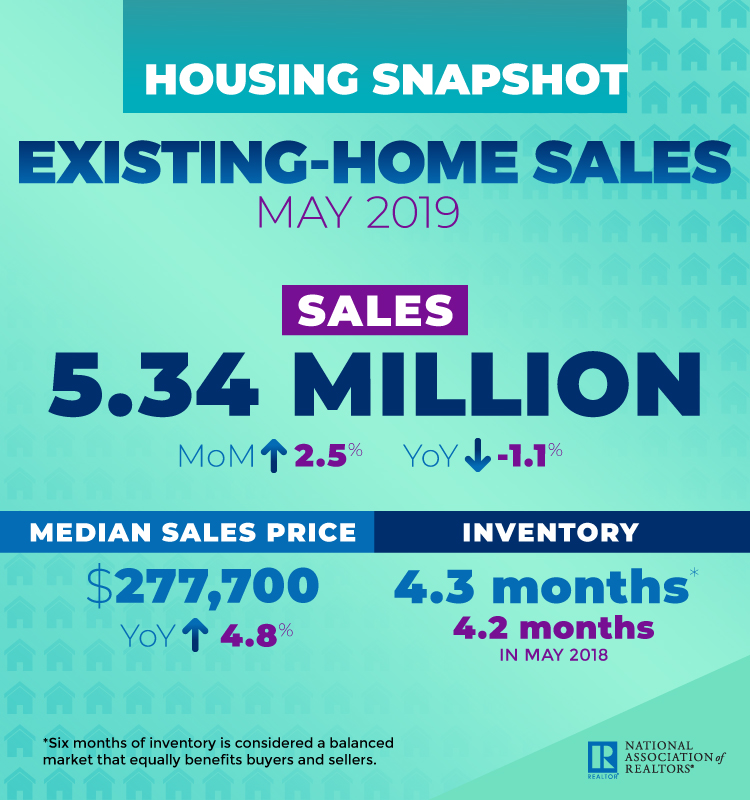