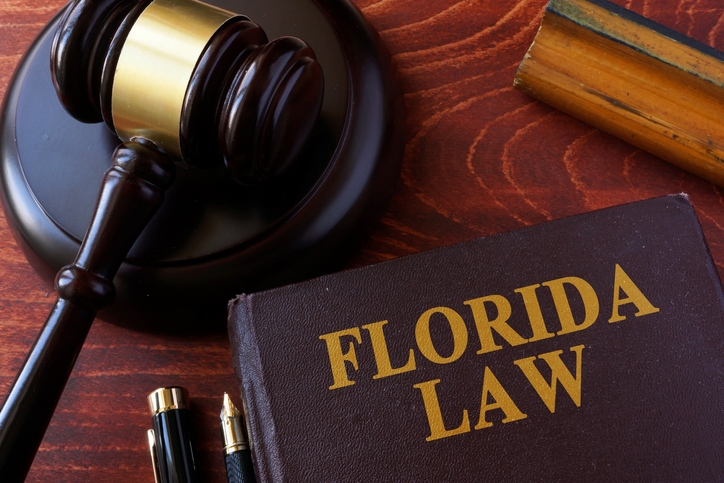 Florida Gov. Ron Desantis has signed into law a bill that changes how local governments from enact affordable housing mandates on developers.
According to a WJCT report, the bill eliminates the ability of county governments to force developers to include a minimum number of inclusionary housing units in new real estate projects or pay an impact fee. Counties will still be able to require a developer to provide a specified number of affordable housing units, but now they must also provide incentives to offset the developer’s costs.
Rep. Jason Fischer (R-Jacksonville), the author of the bill favors a voluntary incentive-based approach to inclusionary housing rather than government-based parameters.
“Any time the government gets involved and starts setting artificial prices, that will itself lead to higher prices for the vast majority of people,” he said. “So, when they come in and the government by force messes with price controls, that can cause cost increases.”
Link copied
Published
Jul 03, 2019
Coming Up See All
Oct
06
How to Use Credit as A Strategic Tool to Attract More Leads, Make Better Offers and Close More Loans
Webinar
2:00 PM ET
Oct
11
California Mortgage Expo – SF/Oakland
San Francisco, CA
Oct
13
Close More Loans for Self-Employed Borrowers
Webinar
2:00 PM ET
Get the Daily
Advertisement
Advertisement
Analysis and Data
The Kids Want To Be Homeowners