The Best Large U.S. City to Live In Is … 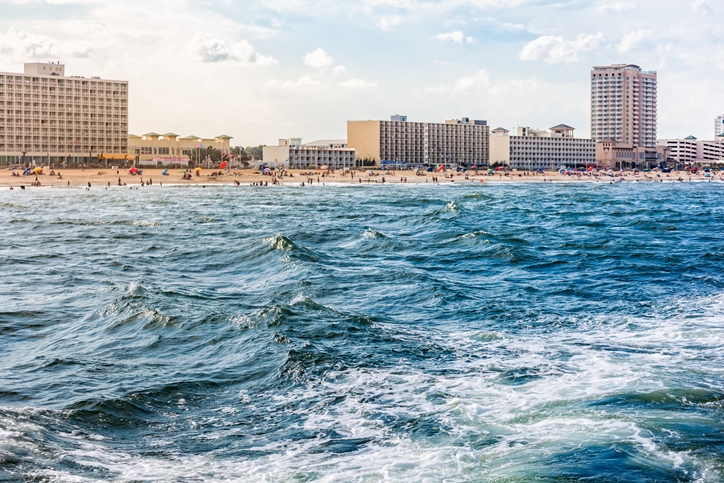