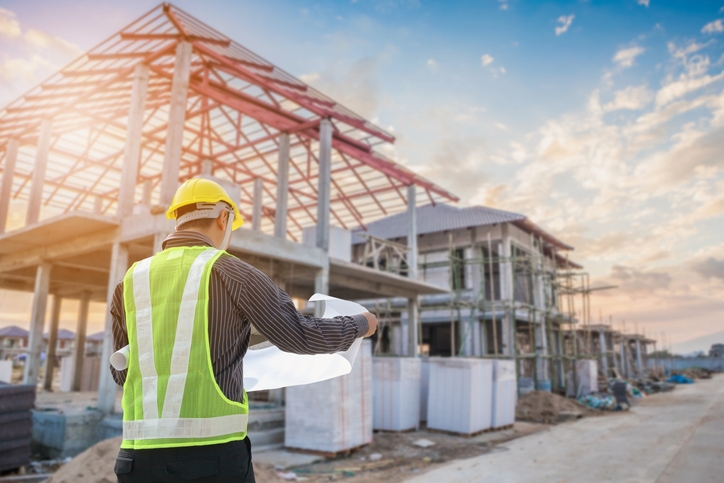 The overwhelming majority of mortgage lenders require buyers to have a home inspection as part of the origination process, according to a new study released by Porch.
In a survey of 1,000 adults, 83 percent of respondents said that their lender insisted on a home inspection before the loan papers could be signed. The average cost for an inspection was $377, and 80 percent of the respondents said the inspection was paid by the buyer while 19 percent said it was paid for by the seller.
As for inspectors, 86 percent of the respondents said their inspector found something that needed to be fixed, mostly involving the roof (20 percent), electrical issues (18.7 percent) and windows (18.4 percent). Nearly 90 percent of respondents said they saved an average of $14,000 on the initial list price thanks to their home inspector.
Link copied
Published
Jul 16, 2019
Coming Up See All
Oct
06
How to Use Credit as A Strategic Tool to Attract More Leads, Make Better Offers and Close More Loans
Webinar
2:00 PM ET
Oct
11
California Mortgage Expo – SF/Oakland
San Francisco, CA
Oct
13
Close More Loans for Self-Employed Borrowers
Webinar
2:00 PM ET
Get the Daily
Advertisement
Advertisement
Analysis and Data
The Kids Want To Be Homeowners