The Best Market for Renters Is … 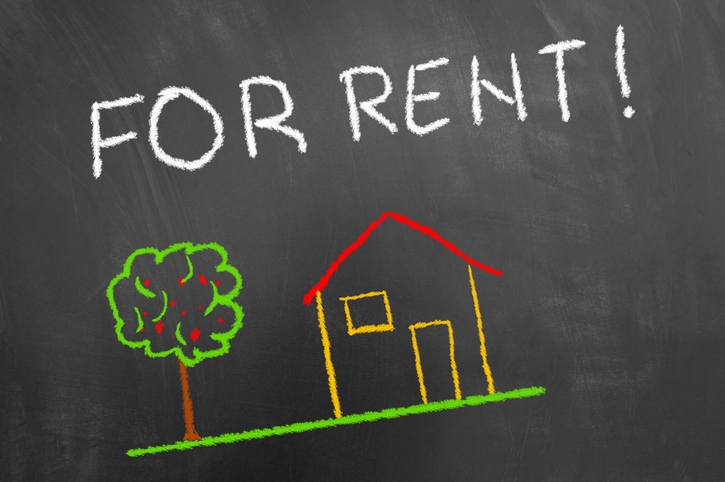 For those who prefer to pay rent to a landlord than pay off a mortgage, a new study from WalletHub has determined the best housing market for renters is Scottsdale, Ariz.
In a study of the rental housing markets in 182 cities, WalletHub number crunched a variety of factors ranging from the difference between rental rates and mortgage payments to cost of living and quality of life factors. Scottsdale was one of four Arizona cities to place in the study’s top 10 ranking, joined by fourth-ranked Gilbert, sixth-ranked Chandler and seventh-placed Peoria. Bridgeport, Conn., ranked last out of 182 cities, with neighboring New Haven coming in at second to last.
Within the specific sectors of the study, Cedar Rapids, Iowa, was ranked with the highest rental affordability at 15.39 percent, which is 2.7 times lower than in Hialeah, Fla., with 41.25 percent.  Little Rock, Ark, had the highest rental vacancy rate, 15.80 percent, which is 11.3 times higher than the 1.40 percent rate in Burlington, Vt., and Santa Ana, Calif.
Furthermore, Newark, N.J., had the highest share of renter-occupied housing units, 77.2 percent, which is 3.2 times higher than in Port St. Lucie, Fla., which had city with the lowest at 24 percent. And Laredo, Texas, had the lowest cost-of-living index with a 77 rating, which is 2.5 times lower than in San Francisco, the city with the highest at 196.
Link copied
Published
Jul 24, 2019
Coming Up See All
Sep
29
How to Win with Non-Delegated Correspondent - Key Insights on the Model and Fulfillment Solutions
Webinar
2:00 PM ET
Oct
06
How to Use Credit as A Strategic Tool to Attract More Leads, Make Better Offers and Close More Loans
Webinar
2:00 PM ET
Oct
11
California Mortgage Expo – SF/Oakland
San Francisco, CA
Get the Daily
Advertisement
Advertisement
Analysis and Data
Mortgage Rates Spike For 6th Straight Week