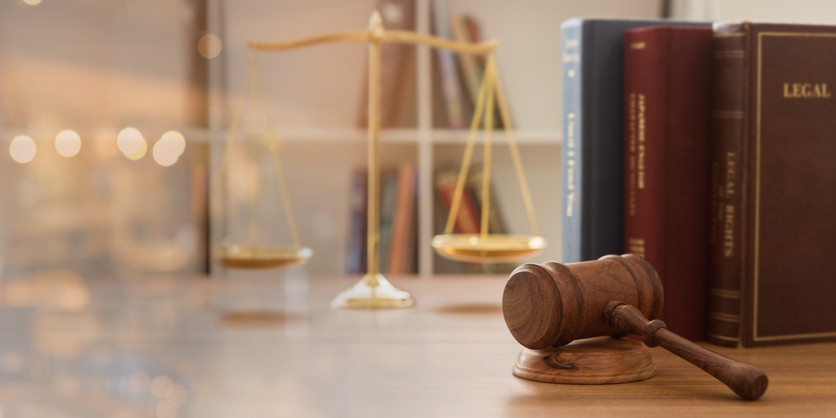 The Federal Housing Administration (FHA) has rescinded its Mortgagee Letter 2019-06, “Downpayment Assistance and Operating in a Governmental Capacity.”
The rescission follows a lawsuit filed against the U.S. Department of Housing & Urban Development (HUD) by a Native American tribe that claimed the Mortgagee Letter will deprive the tribe of an important revenue source.
Utah’s Cedar Band of Paiutes and two of its wholly-owned companies, the Cedar Band Corp. and the CBC Mortgage Agency (CBCMA), filed a lawsuit in April in the U.S. District Court for the District of Utah seeking a halt to HUD’s Mortgagee Letter 19-06, claiming that it will prohibit CBCMA from participating in home-purchasing assistance programs outside of its tribal sovereignty.
CBCMA is a governmental housing agency that provides downpayment assistance to borrowers planning to buy a mortgage insured by the Federal Housing Administration. The tribe claimed the Mortgagee Letter was released without prior notice or comment input and was issued outside of the traditional process that requires presidential approval. The tribe added that the Mortgagee Letter encroaches on tribal sovereignty and goes against federal policy on Native American economic development.
“The harm that HUD has inflicted on CBCMA and the members of the Cedar Band with this administrative action is staggering,” said Lead Counsel Helgi C. Walker of Gibson Dunn & Crutcher LLP, who is representing the tribe, at the filing of the lawsuit. “CBCMA has operated as a governmental provider of down payment assistance for years, indeed pursuant to regulations that expressly allow tribes to provide down payment assistance. But now HUD has changed the rules without notice, throwing CBCMA and borrowers into a state of chaos. We intend to rectify this unlawful agency action and vindicate our client's legal rights.”
The FHA offered no comment on its abrupt rescission of the Mortgagee Letter.
Link copied
Published
Aug 16, 2019
Coming Up See All
May
26
Non-QM is about Solutions and Confidence
Webinar
1:00 PM ET
Jun
01
DealDesk Focus on Acra Lending Rehab Loans
Webinar
1:00 PM ET
Jun
08
Motor City Mortgage Expo
Detroit, MI
Get the Daily
Advertisement
Advertisement
Industry News
Lakeview Loan Servicing Faces Multiple Lawsuits Over Data Breach