Study: The Time is Right to Buy and Sell Houses – NMP Skip to main content

Study: The Time is Right to Buy and Sell Houses 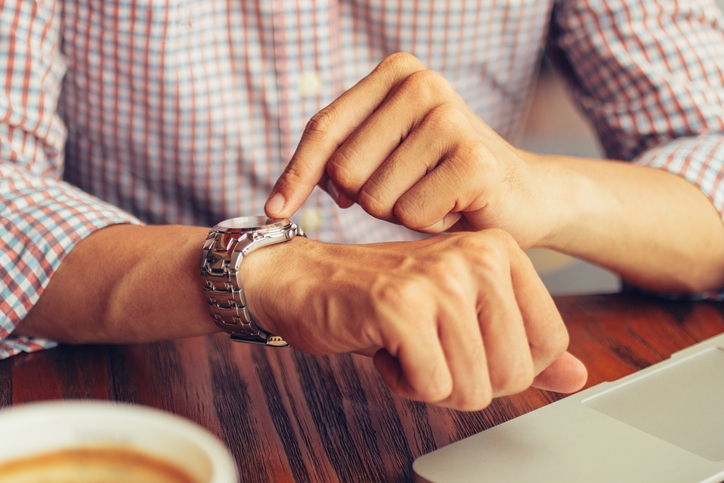 A new survey released by the National Association of Realtors (NAR) found more than half of Americans believe that now is a good time to buy or sell a home.
The survey, which was conducted from July through earlier this month, polled 2,705 households. Sixty-three percent of respondents stated that that now is a good time for a home purchase, while 34 percent of those respondents added they strongly believed that sentiment. On the seller side, 74 percent of those polled said that now is a good time to sell a home, with 45 percent of those respondents adding they “strongly” believed that opinion and the remaining 29 percent saying they hold that belief “moderately.”
“Mortgage rates are at historically low levels, so I see no sign of the optimism about home buying fading,” said NAR Chief Economist Lawrence Yun. “However, the fact that slightly fewer are expressing strong intensity compared to recent prior quarters is implying some would-be buyers have concerns about the direction of the economy.”
Respondents were also questioned about their outlook toward the U.S. economy, with 52 percent of those surveyed stating believed the U.S. economy is improving. Millennials, however, were split on that question, with 49 percent saying the economy is improving and 51 percent saying it is not improving. Forty percent of those in urban areas also believed the economy is improving, while 62 percent of respondents in rural areas shared that belief.