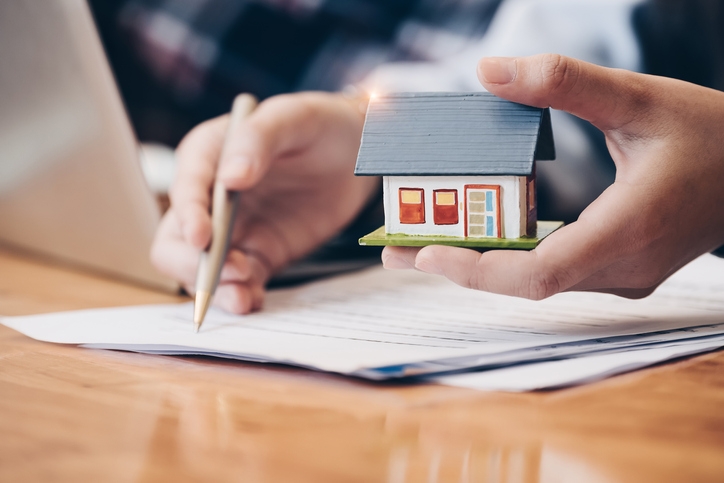 When it comes to measuring homeownership patterns along racial demographic lines, white Americans own a disproportionately large percentage of homes in all of the nation’s 50 largest metros, according to new data released by LendingTree.
Although white Americans accounted for an average of 59 percent of the population in the metro areas tracked by LendingTree, they own approximately 73 percent of the owner-occupied homes in these markets. The statistics are particularly lopsided in the New York City metro area, where whites make up 47 percent of the population but own almost 67 percent of all owner-occupied homes in the area. At the other end of the spectrum, Pittsburgh has the smallest percentage of white-owned homes relative to their overall population – but despite accounting for 86 percent of that metro’s popular, whites nonetheless own 93.29 percent of its owner-occupied homes.
“On a very basic level, there are a few reasons why white Americans own a disproportionately larger share of homes than most Americans who identify as other races do,” said LendingTree Chief Economist Tendayi Kapfidze. “For example, aside from those who identify as Asian, white Americans have higher average incomes and are more likely to have a college degree than those who identify as belonging to a different race. However, on a deeper level, it becomes more difficult to pinpoint why white Americans seem to have so many advantages over Americans who identify as belonging to nonwhite races. Ultimately, it appears as most, if not all, of the advantages afforded to white Americans on the whole are the result of numerous social factors that have historically made it more accessible for white Americans to gain meaningful employment, higher levels of wealth and access to credit.”
Link copied
Published
Sep 25, 2019
Coming Up See All
Oct
06
How to Use Credit as A Strategic Tool to Attract More Leads, Make Better Offers and Close More Loans
Webinar
2:00 PM ET
Oct
11
California Mortgage Expo – SF/Oakland
San Francisco, CA
Oct
13
Close More Loans for Self-Employed Borrowers
Webinar
2:00 PM ET
Get the Daily
Advertisement
Advertisement
Analysis and Data
The Kids Want To Be Homeowners