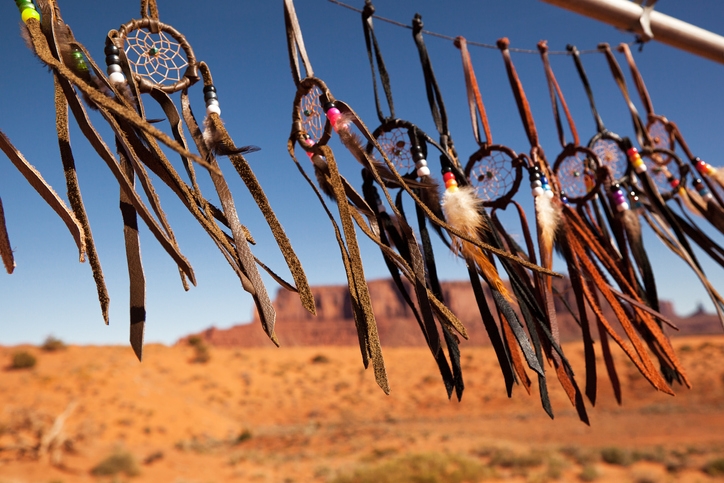 American Indians who live on tribal reservations pay nearly two percentage points more on mortgage rates than the general population, according to a study from the Federal Reserve Bank of Minneapolis’ Center for Indian Country Development (CICD).
The study, titled “The Higher Price of Mortgage Financing for Native Americans,” noted that an Indian family that buys a residential property on a reservation for $140,000 home could pay $107,000 more during the span of a 30-year fixed-rate mortgage compared to homeowners living outside of the tribal lands. The study concluded that roughly 30 percent of home loans made to American Indian and Alaska Natives for reservation properties came with higher interest rates, and manufactured homes accounted for 25 percent to 35 percent of the difference in the cost of financing.
The report concluded that “without other institutional market reforms, promoting homeownership as a method of increasing Native American equity and assets may be less effective than for other populations.”
“This report should serve as notice to policymakers, lenders, and housing advocates that there is an urgent and deeply troubling issue around housing and mortgage costs across Indian Country,” said Minneapolis Fed Assistant Vice President and CICD Director Patrice Kunesh.
Link copied
Published
Oct 07, 2019
Coming Up See All
Aug
11
California Mortgage Expo — San Diego
San Diego, CA
Aug
11
SMS Marketing 101
Webinar
2:00 PM ET
Aug
18
Maximum Acceleration
Las Vegas, NV
Get the Daily
Advertisement
Advertisement
Tech
Redfin Expands iBuying Business To Florida

Redfin, the technology-powered real estate company, has launched its iBuying business in Florida. Home sellers in the Sunshine State can now request a cash offer directly from RedfinNow to sell quickly and without worrying about preparing their home for market or negotiatin...