Zombie Properties Account for Less Than Three Percent of Foreclosures 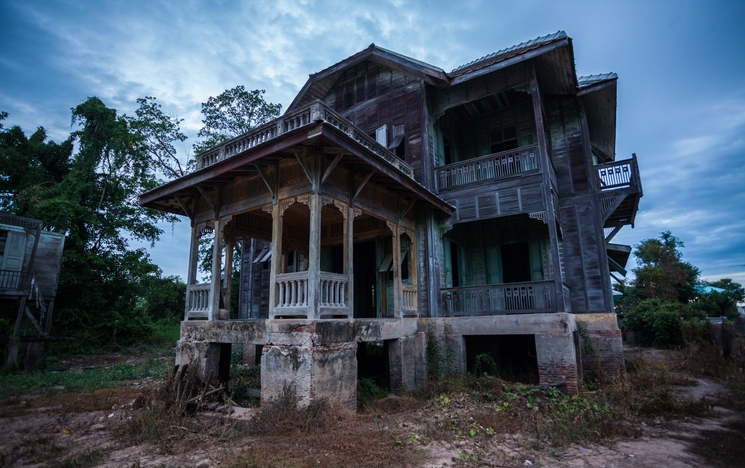 More than 1.5 million single-family homes and condos, representing 1.5 percent of all residential properties, were vacant in the fourth quarter of this year, according to new statistics from ATTOM Data Solutions.
During the fourth quarter, about approximately 288,300 homes were in the process of foreclosure, with 8,535–or 2.96 percent–vacant as “zombie” foreclosures. The percentage of zombie properties is down from 3.2 percent in the third quarter of this year and down from 4.7 percent in the third quarter of 2016, the last comparative foreclosure vacancy report.
Washington, D.C. continued to have the highest percentage of zombie foreclosures (10.5 percent) while the lowest rates–all less than 1.2 percent–were in North Dakota, Arkansas, Idaho, Colorado and Delaware. New York had the highest actual number of zombie properties (2,266), followed by Florida (1,461), Illinois (892), Ohio (823) and New Jersey (398).
“The fourth quarter of 2019 was a repeat of the third quarter when it came to properties abandoned by owners facing foreclosure: the scourge continued to fade,” said Todd Teta, chief product officer with ATTOM Data Solutions. “One of the most visible signs of the housing market crash during the Great Recession keeps receding into the past. While pockets of zombie foreclosures remain, neighborhoods throughout the country are confronting fewer and fewer of the empty, decaying properties that were symbolic of the fallout from the housing market crash during the recession.” 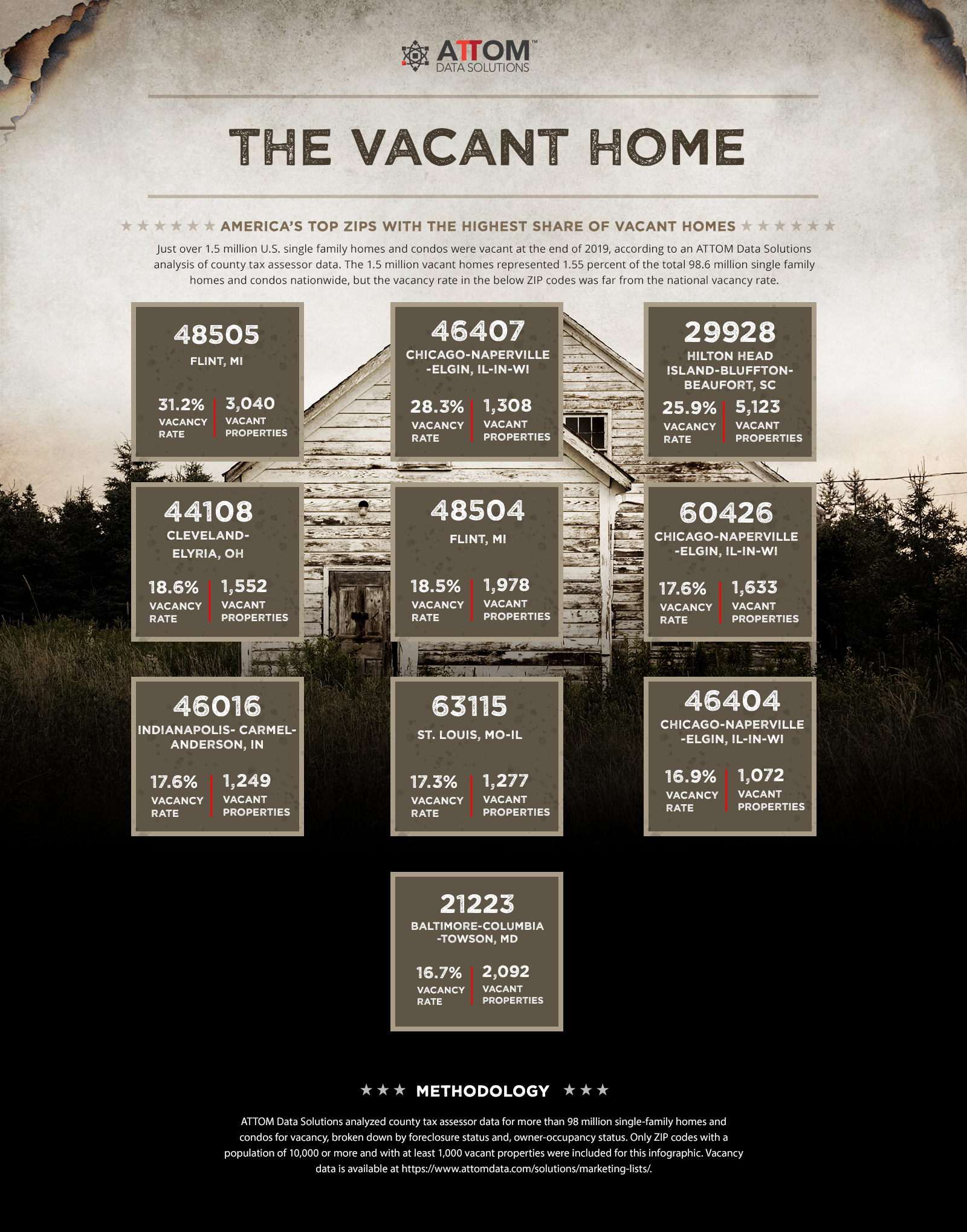