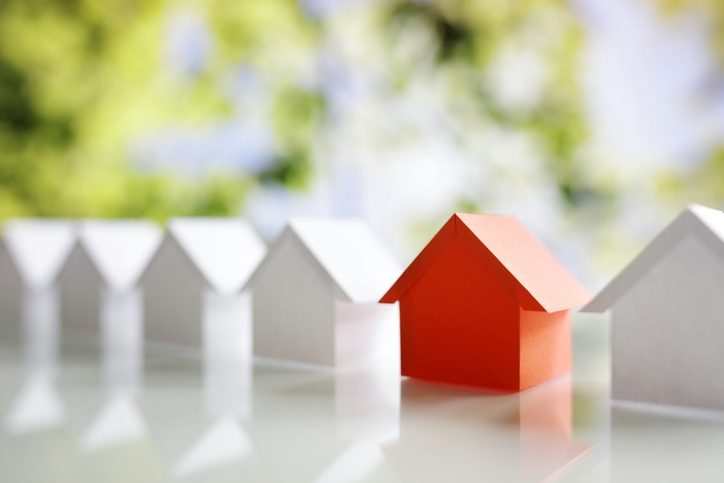 Single-family median home prices during the third quarter increased year-over-year in 93 percent of the metro areas–or 166 out of 178 markets–tracked by the National Association of Realtors (NAR), up from 91 percent in the second quarter.
During the third quarter, the national median existing single-family home price in the third quarter was $280,200, up 5.1 percent from $266,500 in the third quarter of 2018 ($266,500). Ninety-six out of the 178 metro markets saw price gains of five percent or higher and 10 metro areas experienced double-digit increases, most notably Montgomery, Ala. (12.6 percent), Spokane, Wash. (12.6 percent) and Salt Lake City (12 percent). California’s San Jose-Sunnyvale-Santa Clara metro had the greatest median home price decline (-4.6 percent) and the most expensive housing market with a $1.24 million median existing single-family price.
“Incremental price increases are to be expected, but the housing market has been seeing reacceleration in home prices as more buyers want to take on lower interest rates in the midst of insufficient supply,” said Lawrence Yun, NAR chief economist. “Unfortunately, income and wages are not rising as fast and will make it difficult to buy once rates rise.”
According to NAR, September’s pending home sales data marked a second consecutive month of increases, as the Pending Home Sales Index (PHSI) for September was up by 1.5 percent to 108.7, while year-over-year activity was up by 3.9 percent.
Link copied
Published
Nov 07, 2019
Coming Up See All
Oct
06
How to Use Credit as A Strategic Tool to Attract More Leads, Make Better Offers and Close More Loans
Webinar
2:00 PM ET
Oct
11
California Mortgage Expo – SF/Oakland
San Francisco, CA
Oct
13
Close More Loans for Self-Employed Borrowers
Webinar
2:00 PM ET
Get the Daily
Advertisement
Advertisement
Analysis and Data
The Kids Want To Be Homeowners