River City Mortgage has announced its plans to expand its operations into eight new states–Oregon, Massachusetts, Vermont, Rhode Island, Connecticut, Delaware, Maine and New Hampshire. The company also announced that Ray Brousseau, who served as president of Carrington Mortgage Services for the past eight years, and as a senior executive with Citigroup for 25 years prior to that, has joined the firm as a partner, and will serve as executive vice president, strategy and expansion. In this new role Brousseau will lead River City’s growth efforts across the country and oversee the launch of the company’s new Massachusetts facility. 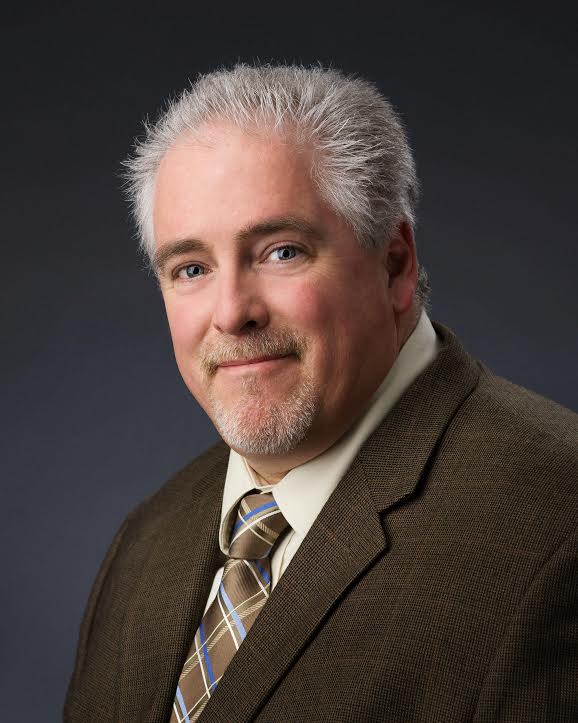 “We’re excited about expanding coast to coast from Oregon to Maine,” said Nick Hunter, River City Mortgage’s managing partner and chief operating officer. “Our success is due to making people our number one priority. When this becomes more than just words–when it becomes a practice–good things happen. Relationships are built. Ray Brousseau understands this commitment, and we’re all ecstatic to have him as part of our team. He will without a doubt teach us, mentor us, and more importantly, help increase our reach to help even more Americans with their refinancing or purchase goals in 2020.”
As a seasoned senior executive with 33 years of corporate leadership experience, Brousseau has the background, knowledge, relationships and passion to help lead River City Mortgage to new heights.
“My goal is to help accelerate the already impressive growth and scale of River City Mortgage across the nation,” said Brousseau. “What I learned after meeting with owners Nick Hunter and Dan Hutzelman, was that their success comes down to leadership, tangible client care, and an undeniable team culture. With platforms for inside, outside and remote loan officers, we’re looking forward to sharing our unique DNA and marketing prowess with loan officers similarly dedicated to excellent customer service.”
The company also announced that Tim Hoy will be joining River City as its senior vice president of expansion. Hoy, a long-time industry veteran, was most recently vice president of retail sales for Carrington Mortgage Services, and will be overseeing the launch of a new River City facility in Hunt Valley, Md.
Link copied
Published
Nov 19, 2019
Coming Up See All
Aug
18
Maximum Acceleration
Las Vegas, NV
Aug
19
Originator Connect
Las Vegas, NV
Aug
19
Non-QM Summit
Las Vegas, NV
Get the Daily
Advertisement
Advertisement
Analysis and Data
Mortgage Fraud Risk Down Quarter Over Quarter