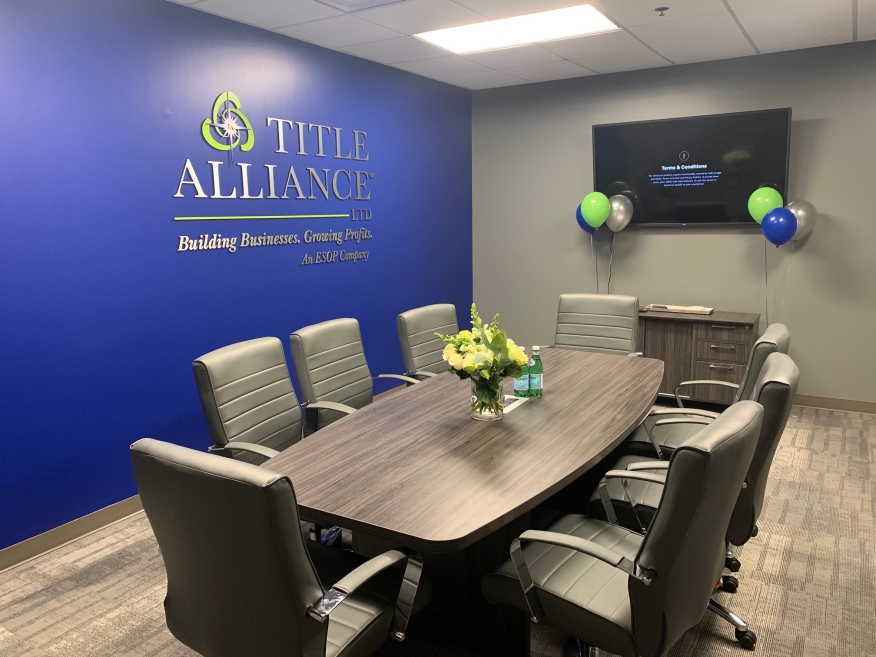 Title Alliance Ltd. has announced the opening of its regional headquarters in Phoenix as the company continues its expansion across the Western United States.
Title Alliance chose to open its Western U.S. regional headquarters in the Arcadia area of Phoenix for multiple reasons. First, the company already has 10 local title and escrow offices in the greater Phoenix area. Second, as the organization looks to expand rapidly in states across the West, it sought to generate a second hub outside its Philadelphia-area headquarters.
“Title Alliance is expanding its reach in the West in fast-growing markets where we see opportunity,” said Jim Campbell, chief executive officer of Title Alliance. “The Phoenix headquarters will help us achieve our goals to more efficiently serve Western U.S. communities with the service and integrity Title Alliance is known for already in 60 offices across the country.”
The company’s business model is to form successful single and multi-state title joint ventures with lenders, real estate agents and builders. Title Alliance works with its partners to establish in-house title and settlement operations, dramatically enhancing customer service and increasing profits. Started in 1948 and headquartered in Media, Penn., Title Alliance’s family of companies are currently in 11 states with 60 total offices.
In just the past few years, Title Alliance has expanded into Arizona and New Mexico, with new expansion occurring before the end of the year in Idaho and Washington state. Expansion to additional cities and Western states are planned in the coming years.
The Arcadia office is 2,700-square feet and the company plans to move in within a few weeks. Initially, the headquarters and greater Phoenix area offices will employ about 30 people, and the company plans add another 20 by the end of 2020.
Link copied
Published
Oct 17, 2019
Coming Up See All
Sep
28
DealDesk: Introduction to Acra Lending's Light Doc Programs
Webinar
2:00 PM ET
Sep
29
How to Win with Non-Delegated Correspondent - Key Insights on the Model and Fulfillment Solutions
Webinar
2:00 PM ET
Oct
06
How to Use Credit as A Strategic Tool to Attract More Leads, Make Better Offers and Close More Loans
Webinar
2:00 PM ET
Get the Daily
Advertisement
Advertisement
Analysis and Data
Foreclosure Starts Up 15% From July