Pending Home Sales Down in October 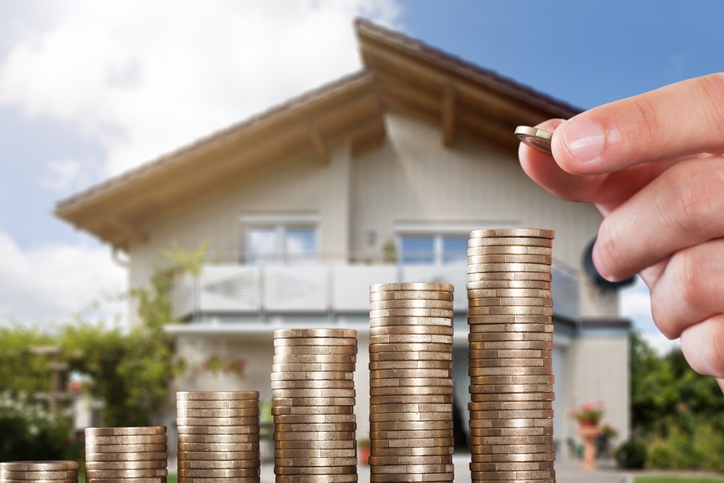 After two months of increasing activity, pending home sales went into a mild decline during October, according to the National Association of Realtors’ (NAR) Pending Home Sales Index (PHSI).
Last month, the PHSI was down 1.7 percent from September to a reading of 106.7. However, year-over-year contract signings recorded a 4.4 percent upswing. An index of 100 is equal to the level of contract activity in 2001.
On a regional basis, on the Northeast PHSI saw upward movement, rising 1.9 percent to 95.7. Falling percentages were recorded in the Midwest (down 2.7 percent to 101.4), the South (down 1.7 percent to 125.3) and the West (down 3.4 percent to 91.9)
Lawrence Yun, NAR’s chief economist, attributed the PHSI drop on lower inventory and a slight rise in mortgage rates.
“While contract signings have decreased, the overall economic landscape remains favorable,” Yun said. “Mortgage rates continue to be low at below four percent–which will attract buyers–employment levels are strong and many recession claims have dissipated.”
Link copied
Published
Nov 27, 2019
Coming Up See All
Sep
29
How to Win with Non-Delegated Correspondent - Key Insights on the Model and Fulfillment Solutions
Webinar
2:00 PM ET
Oct
06
How to Use Credit as A Strategic Tool to Attract More Leads, Make Better Offers and Close More Loans
Webinar
2:00 PM ET
Oct
11
California Mortgage Expo – SF/Oakland
San Francisco, CA
Get the Daily
Advertisement
Advertisement
Analysis and Data
Mortgage Rates Spike For 6th Straight Week