Massachusetts Home Sales and Prices Up 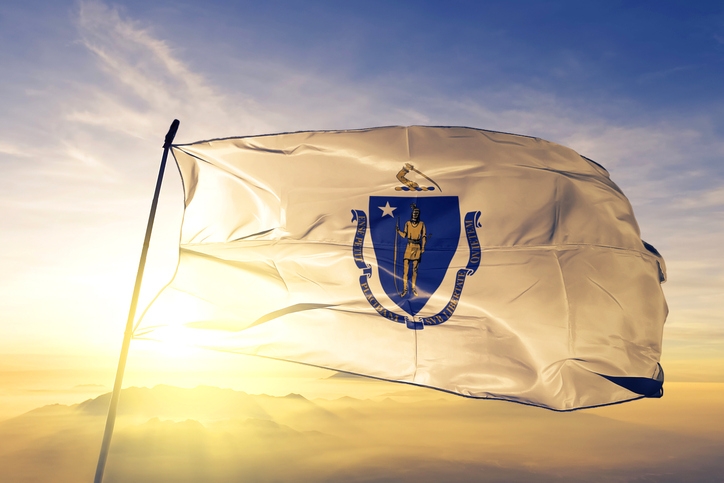