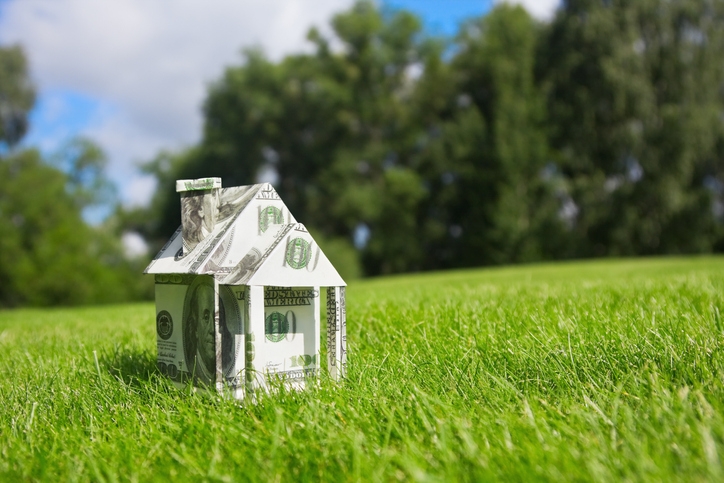 Renters spent a cumulative $4.5 trillion for their housing during the 2010s, according to a new data analysis released by Zillow. For 2019, renters spent more than $512 billion on housing, the highest level of the decade and a 46.5 percent increase from 2009.
Zillow added the cumulative national rent spending was greater than the gross domestic product for Germany and also greater than the combined market values of Apple, Microsoft, Amazon and Alphabet. The current median rent is $1,600 per month, up 2.3 percent year-over-year, The markets where residents spent the most on rent during the past decade were New York City ($506.9 billion), Los Angeles ($345.9 billion) and San Francisco ($141.1 billion).
"While the total amount of rent paid has increased each year this decade, that trend is by no means immutable," said Zillow Group Economist Joshua Clark. "With rental appreciation expected to decrease in the coming year and a homeownership rate that has been ticking up over the past few years, a small or even negative change in total rental spending could be in the cards in the early 2020s."
Link copied
Coming Up See All
Jun
15
The Great Northwest Mortgage Expo – Portland
Portland, OR
Jun
22
Chicago Mortgage Originators Expo
Countryside, IL
Jul
06
Ultimate Mortgage Expo
New Orleans, LA
Get the Daily
Advertisement
Advertisement
Analysis and Data
Freddie Mac AIMI Remains Steady In Q1 2021