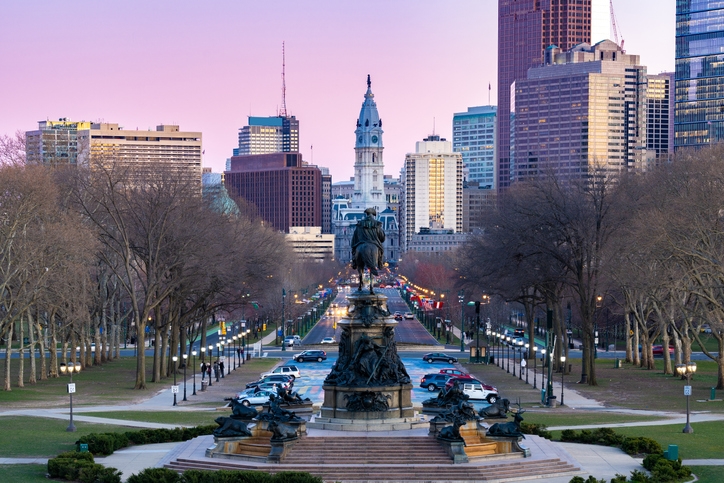 Wells Fargo and the city government of Philadelphia has announced a $10 million resolution of a 2017 lawsuit that accused the lender of Fair Housing Act violations against the city’s non-White residents.
Under the terms of the settlement, $8.5 million will be used to provide grants for downpayment and closing cost assistance to low- and moderate- income persons and households purchasing homes within the city, with the Philadelphia Housing Development Corp. allocating the grants through its loan program. The settlement will also divide $1 million among up to three non-profit organizations that implement the city’s Residential Mortgage Foreclosure Prevention Program, and an additional $500,000 in grants will be available to the city’s land care program, aimed at revitalizing vacant land through clean-up and greening efforts.
Wells Fargo is not required to admit any wrongdoing under the terms of the settlement, and the city government stated the funds will not be used for any other purpose.
Link copied
Coming Up See All
Jun
15
The Great Northwest Mortgage Expo – Portland
Portland, OR
Jun
22
Chicago Mortgage Originators Expo
Countryside, IL
Jul
06
Ultimate Mortgage Expo
New Orleans, LA
Get the Daily
Advertisement
Advertisement
Analysis and Data
Freddie Mac AIMI Remains Steady In Q1 2021