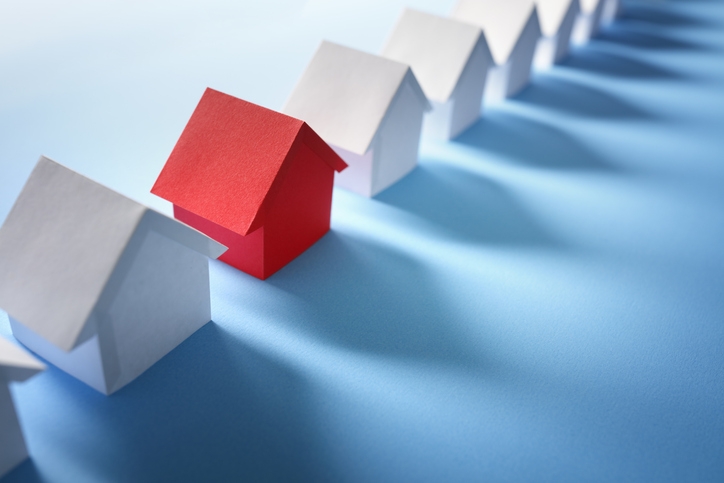 Rewriting zoning regulations and codes to enable new housing density in predominantly single-family neighborhoods could result in the creation of millions of new homes nationwide, according to a new data analysis from Zillow.
Single-family neighborhoods account for the greatest percentage of land in the nation’s metro areas, Zillow noted, and zoning restrictions have created a status quo that keeps people out of those neighborhoods. Zillow estimated that taking already-developed single-family tracts and allowing for two, three or even four homes on those parcels could add 3.3 million homes, while building at the current status quo could add 10 million new homes across the 17 large metros analyzed for this study.
“The challenge of solving big metros' housing affordability crisis is the scale of what's needed,” said Skylar Olsen, Zillow's director of economic research. “If it was just a few more affordable apartment buildings, it wouldn't be a problem, but we need a lot of additional supply to put the pace of long term price and rent growth in line with income and wage growth. Asking a few neighborhoods to absorb that change on their own is asking for a community to accept a totally different neighborhood in the future–a neighborhood different from the one they bought into and grew to love. So, the questions become, if we could share the influx of new housing across the full metro, could we add enough and would anyone really notice?”
Link copied
Published
Dec 18, 2019
Coming Up See All
Aug
11
California Mortgage Expo — San Diego
San Diego, CA
Aug
11
SMS Marketing 101
Webinar
2:00 PM ET
Aug
18
Maximum Acceleration
Las Vegas, NV
Get the Daily
Advertisement
Advertisement
Wholesale
loanDepot Dumping Brokers, Exits Wholesale