New Home Sales on the Rise 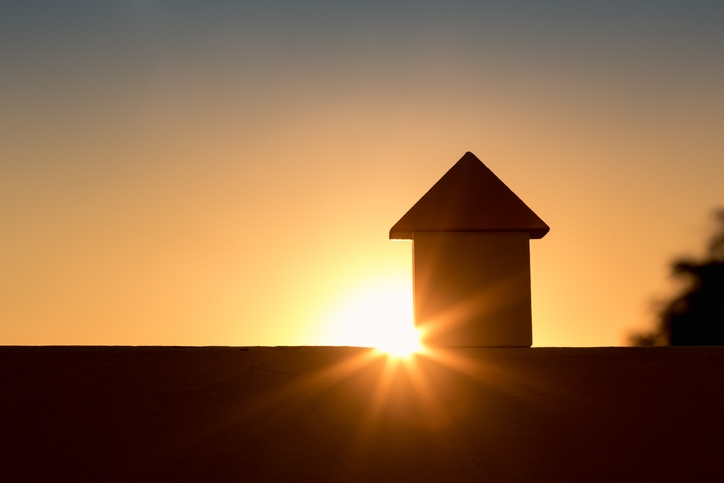 Sales of new single-family houses during November were at a seasonally-adjusted annual rate of 719,000, according to data from the U.S. Census Bureau and the Department of Housing and Urban Development.
Last month’s sales level was 1.3 percent above the revised October rate of 710,000 and 16.9 percent above the November 2018 estimate of 615,000. The median sales price of new houses sold in November 2019 was $330,800 and the average sales price was $388,200. The seasonally-adjusted estimate of new houses for sale at the end of November was 323,000, which is a 5.4-month supply at the current sales rate.
Robert Dietz, chief economist with the National Association of Home Builders (NAHB), welcomed the data as evidence of a strengthening housing market.
“With almost all the 2019 data in, the housing rebound continued through second half of the year,” said Dietz. “New home sales are running 10 percent higher than in 2018, and high levels of builder confidence point to production gains going into 2020.”
Link copied
Published
Dec 26, 2019
Coming Up See All
Oct
06
How to Use Credit as A Strategic Tool to Attract More Leads, Make Better Offers and Close More Loans
Webinar
2:00 PM ET
Oct
11
California Mortgage Expo – SF/Oakland
San Francisco, CA
Oct
13
Close More Loans for Self-Employed Borrowers
Webinar
2:00 PM ET
Get the Daily
Advertisement
Advertisement
Analysis and Data
The Kids Want To Be Homeowners