The State Attracting the Most New Residents Is … 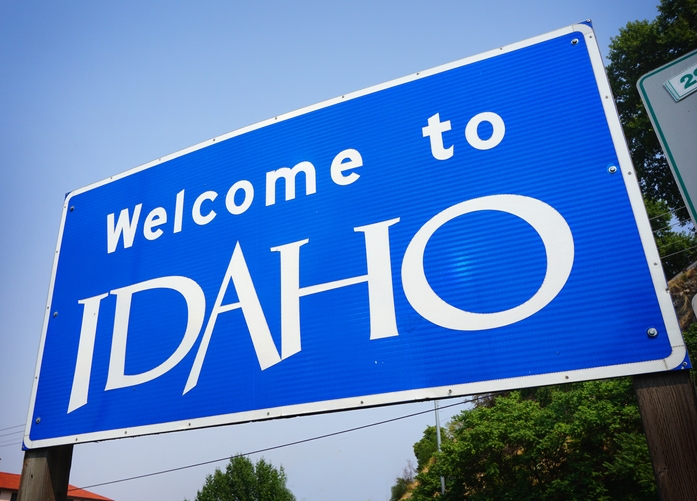 Two moving companies issuing rival reports on inbound and outbound migration trends have reached the same data conclusion: Idaho is the state that attracted the most inbound migration in 2019.
North American Van Lines placed Idaho as the top ranked stated inbound moves every year since 2015 except for 2017, when it placed second to Arizona. At the same time, Arizona ranked second every year since 2015 except for its 2017 top spot, and it ranked second again in the new list.
United Van Lines also placed Idaho at recording the highest percentage of inbound migration among states–except that this was Idaho's first time leading the list of inbound states in the United Van Lines study in more than 25 years. The company ranked Oregon as the second highest state for inbound migration and Arizona came in third.
For the second consecutive year, United Van Lines found that more residents moved out of New Jersey than any other state, followed by Illinois and New York. North American Van Lines named Illinois, California and New Jersey as the top three states for a residential exodus.
Link copied
Published
Jan 03, 2020
Coming Up See All
Jan
26
Mortgage Leadership Outlook: Karl Jacob
Facebook Live
•
1:00 PM PT
Jan
27
Making Money in Non-QM
Webinar
1:00 PM ET
Feb
08
Texas Mortgage Roundup — Austin
Austin, TX
Get the Daily
Advertisement
Advertisement
Analysis and Data
MBA Reports Drop In Refinances And Jump In Purchase Applications