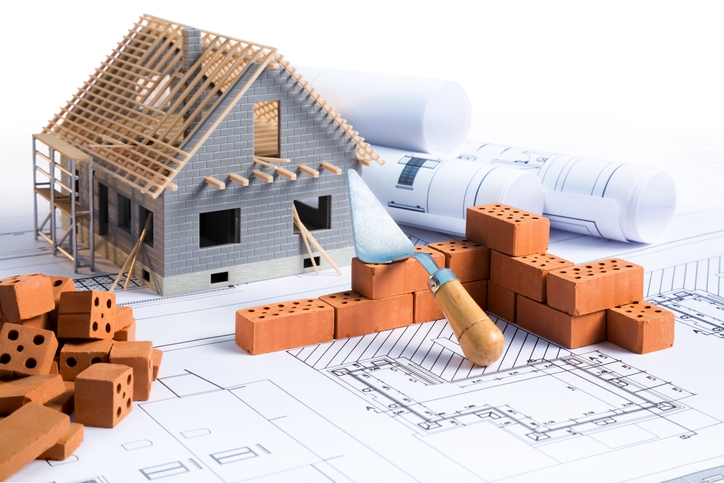 The U.S. Department of Housing & Urban Development (HUD) has published an 84-page proposed Affirmatively Furthering Fair Housing (AFFH) rule regarding how state and municipal governments address affordable housing opportunities.
An Obama-era policy published in July 2015, the AFFH was reconsidered under the Trump Administration. In January 2018, HUD halted the requirement for local governments to file affordable housing plans under the regulation, and four months later the Department suspended the requirement for a computer assessment tool to be used in preparing those plans.
In August 2018, a U.S. District Court dismissed a lawsuit by liberal advocacy groups related to the suspension of the computer tool, which enabled HUD publish a notice inviting the public’s comment on amendments to the AFFH regulations. At the time, HUD stressed that it sought to “offer more helpful guidance to states and local communities to effectively promote fair housing choice through the use of their federal funds,” adding that its goals were minimizing the “regulatory burden” on AFFH participants. The Department fielded more than 700 public comments to its notice.
"HUD's commitment to fair housing remains as steadfast as ever before, and this improved rule reaffirms our mission of giving people more affordable housing options in communities across the country," said HUD Secretary Ben Carson. "By fixing the old Affirmatively Furthering Fair Housing rule, localities now have the flexibility to devise housing plans that fit their unique needs and provide families with more housing choices within their reach. Mayors know their communities best, so we are empowering them to make housing decisions that meet their unique needs, not a mandate from the federal government. Having said that, if a community fails to improve housing choice, HUD stands ready to enforce the Fair Housing Act and pursue action against any party that violates the law."
Link copied
Published
Jan 08, 2020
Coming Up See All
Nov
10
Motor City Mortgage Expo
Detroit, MI
Nov
18
Texas Mortgage Roundup – Houston
Houston, TX
Dec
09
California Mortgage Expo – Irvine
Irvine, CA
Get the Daily
Advertisement
Advertisement
Analysis and Data
Foreclosure Starts Dip Despite End Of Federal Moratoria