Caliber Home Loans has named David Schroeder as its new executive vice president, third-party originations. In this newly created role, Schroeder will focus on improving Caliber's use of data and analytics to advance TPO production capabilities, while partnering with Operations to enhance fulfillment. 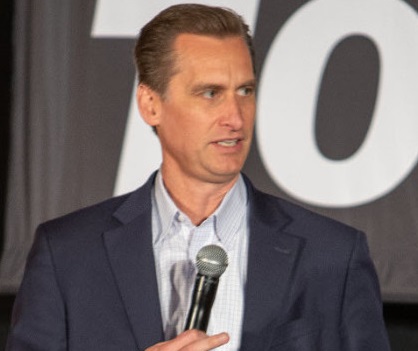 Schroeder joins Caliber from ServiceMac where he most recently served as executive vice president of marketing and retention, and enhanced ServiceMac's overall brand and retention capabilities. Prior to ServiceMac, Schroeder was at Quicken Loans, where he led the TPO channel and developed core strategies for channel differentiation, increased market share and implemented a customer-focused culture.
"We are delighted to have David join Caliber at such a critical time,” said Sanjiv Das, chief executive officer of Caliber. “We have just completed our most successful year in company history, having grown over 70 percent in the third quarter, and we continue to grow aggressively in both the correspondent and wholesale channels where we are among the top 10 and top three lenders, respectively. David's experience and wealth of knowledge will be invaluable as we focus our commitment to speed, the best price, and best execution through leading edge technology and our delivery model."
Schroeder will report to Russ Smith, Caliber’s EVP, national production and chief operating officer.