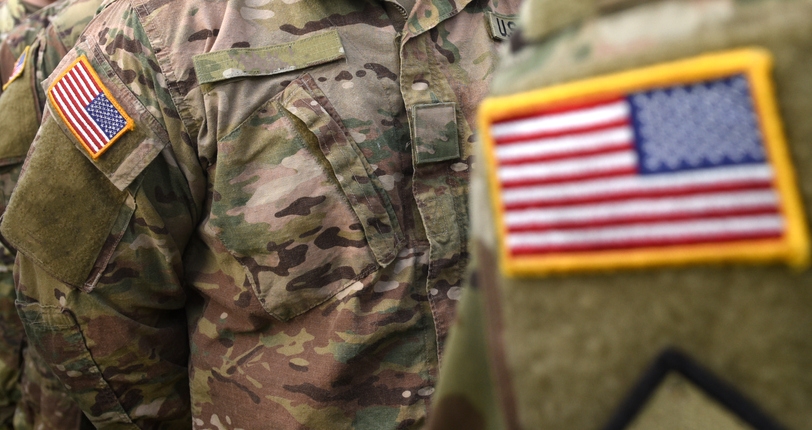 The Urban Institute’s Housing Finance Policy Center has published a new report that details homeownership trends by active-duty and military servicemembers.
The 44-page report, titled “The Impacts of US Military Service on Homeownership and Income,” determined that veterans have higher homeownership rates and incomes than the general population, even within the racial, ethnic and age groups that face disparity in homeownership and income levels. The report also found active-duty service members generally have lower homeownership rates but higher incomes, while the presence of a large military base within a housing market narrows the differences in homeownership and income between racial and ethnic groups.
The report acknowledged the diversity within the military and added “military service is a catalyst for people of color to achieve both homeownership and increased earnings.” It also credited the Department of Veterans Affairs (VA) on the prominence of its home loan program with servicemembers.
“VA lending has become an increasingly important credit source since the financial crisis, particularly for servicemembers and veterans buying their first home,” the report stated. “There are several explanations for increased homeownership and higher earnings for people serving in the military. Military service gives people (1) access to affordable mortgages through the VA loan guarantee program, which has no down payment or mortgage insurance requirements; (2) educational and health care benefits; and (3) a stable income. The presence of large military bases can have a further incremental impact because they improve access to information about VA lending, and the military base itself is a stable anchor employer, providing stable employment opportunities to local residents.”
Link copied
Coming Up See All
Jun
22
Chicago Mortgage Originators Expo
Countryside, IL
Jul
06
Ultimate Mortgage Expo
New Orleans, LA
Jul
13
Carolinas Connect Mortgage Expo
Charlotte, NC
Get the Daily
Advertisement
Advertisement
C-Suite Strategies
Eye, Eye Sir