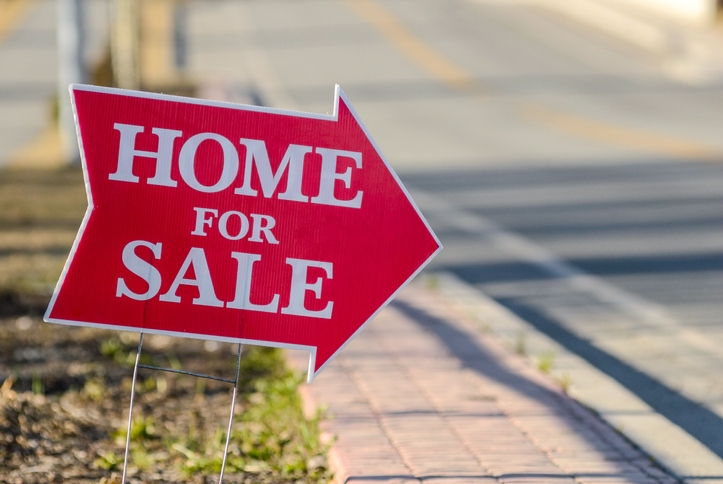 The total volume of existing home sales increased 3.6 percent from November to December, reaching 5.54 million transactions, according to data from the National Association of Realtors (NAR). On a year-over-year basis, sales were up by 10.8 percent from five million in December 2018.
The median existing-home price for all housing types in December was $274,500, up 7.8 percent from $254,700 one year earlier. This marked the 94th straight month of year-over-year gains. First-time buyers were responsible for 31 percent of sales in December, slightly below the 32 percent level in the previous month and one year earlier.
Total housing inventory at the end of December totaled 1.40 million units, down by 14.6 percent from the previous month and down by 8.5 percent from one year ago. Unsold inventory sat at a three-month supply at the current sales pace, down from the 3.7-month figure recorded in both November 2019 and December 2018. Unsold inventory totals have been in decline for seven consecutive months from year-ago levels.
“Price appreciation has rapidly accelerated, and areas that are relatively unaffordable or declining in affordability are starting to experience slower job growth,” said Lawrence Yun, NAR’s chief economist. “The hope is for price appreciation to slow in line with wage growth, which is about three percent.”
Mortgage Bankers Association (MBA) SVP and Chief Economist Mike Fratantoni said: “Typically, the inventory of homes on the market drops at the end of the year. However, the supply of existing homes is now at a record low, and this will constrain the pace of sales this spring from being even stronger. However, the recent gains in new home construction is a positive, as the total inventory on the market will allow prospective buyers to find properties.” 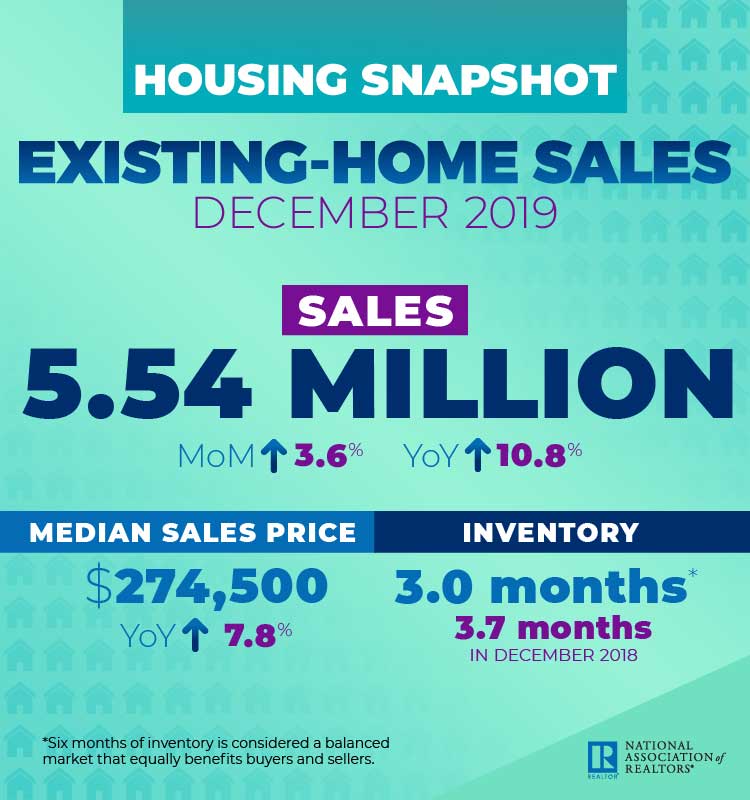