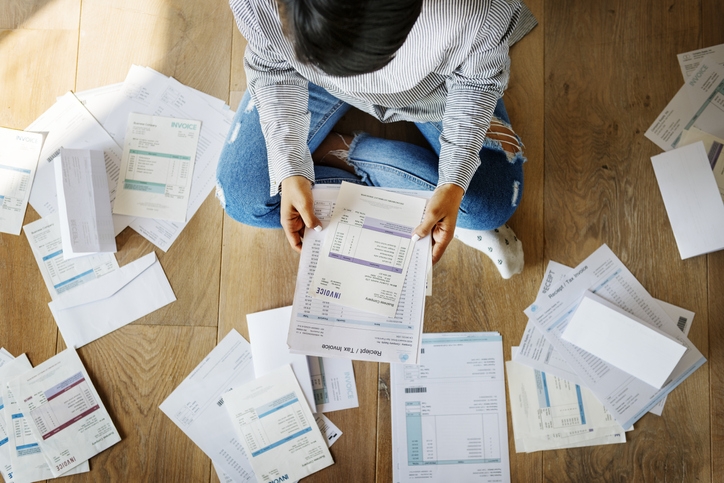 Here is some news that no one in the financial services industry wants to hear: A new study from banking company Varo Money Inc. has determined one in six Americans cannot make their monthly bill payments.
In a survey of more than 1,100 participants ages 18 to 75, Varo Money found 69 percent were spending 30 percent or less of their monthly income on housing, while 35 percent said that utilities were the biggest non-housing cost in their monthly expenditures, followed by food budgets at 26 percent.
Seventy-eight percent of respondents said their overall expenses have increased in the past 12 months and 71 percent forecast it will increase over the next 12 months. Seventy-nine percent of respondents admitted to being either somewhat or incredibly stressed about not having enough money to meet their needs today and 90 percent said did not feel like they are saving enough to cover unexpected expenses that may come up in the future.
But what would it take to make life better? Sixty-six percent of respondents say they'd need, at most, an additional $500 in their budget each month to feel prepared to handle any increases in their budget. However, one in six respondents (17 percent) said they simply do not have enough money to pay all of their bills each month and 32 percent said that their expenses are increasing faster than their income.
"There is a clear struggle taking place for many Americans; it's difficult to find financial confidence when there's simply not enough money to go around," said Colin Walsh, chief executive officer of Varo Money.
Link copied
Published
Jan 23, 2020
Coming Up See All
Sep
23
Today’s Borrowers and Their Credit Scores: Findings from a New Research Study
Webinar
1:00 PM ET
Oct
07
Colorado Mortgage Summit
Denver, CO
Oct
12
California Mortgage Expo – San Francisco
San Francisco, CA
Get the Daily
Advertisement
Advertisement
Analysis and Data
Rental Price Growth Hits Double-Digits