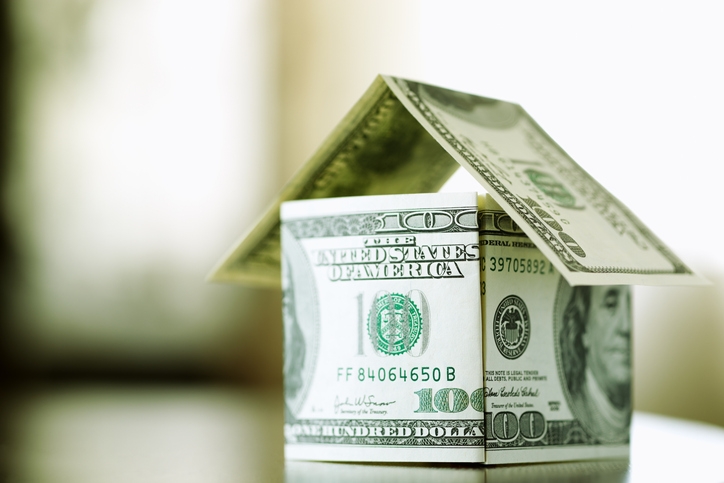 The latest data from the S&P CoreLogic Case-Shiller U.S. National Home Price NSA Index found a 3.5 percent year-over-year upswing in November, higher than the 3.2 percent level recorded in October.
The 10-City Composite annual increase was two percent in November, compared to 1.7 percent in October. The 20-City Composite saw a 2.6 percent year-over-year gain, up from 2.2 percent in the previous month.
Before factoring in the seasonal adjustment, the National Index posted a 0.2 percent month-over-month while the 10-City and 20-City Composites both posted a 0.1 percent month-over-month uptick. After the seasonal adjustment, the National Index, 10-City and 20-City Composites all posted a 0.5 percent increase. Thirteen out of 20 cities reported increases before the seasonal adjustment and all 20 cities reported increases after seasonal adjustment. Phoenix saw the greatest annual increase among the cities with a 5.9 percent rise, followed by Charlotte at 5.2 percent and Tampa at five percent.
"The U.S. housing market was stable in November,” says Craig J. Lazzara, managing director and global head of index investment strategy at S&P Dow Jones Indices. “With the month’s 3.5 percent increase in the national composite index, home prices are currently 59 percent above the trough reached in February 2012 and 15 percent above their pre-financial crisis peak. November’s results were broad-based, with gains in every city in our 20-city composite.”
Lazarra’s observations were shared by other industry leaders.
“We now have back-to-back months where the data shows home prices accelerating a bit faster after months of more moderate gains,” said Bill Banfield, Quicken Loans’ chief risk officer. “If we fast-forward ahead of this data, we see interest rates falling again and the same constrained inventory issues. This should keep home prices rising in most areas of the country.”
Frank Nothaft, chief economist for CoreLogic, noted: “Homes are in big demand in markets with a fast-growing population. Add in low mortgage rates, family income growth, and a limited inventory of homes for sale and that translates into home-price growth that surpasses overall inflation on other consumer products.”
Link copied
Published
Jan 28, 2020
Coming Up See All
Oct
07
Colorado Mortgage Summit
Denver, CO
Oct
12
California Mortgage Expo – San Francisco
San Francisco, CA
Oct
19
Suncoast Mortgage Expo
Tampa, FL
Get the Daily
Advertisement
Advertisement
Analysis and Data
Sales of New Homes Post 2nd Consecutive Monthly Increase