The Top Neighborhoods to Watch in 2020 Are … 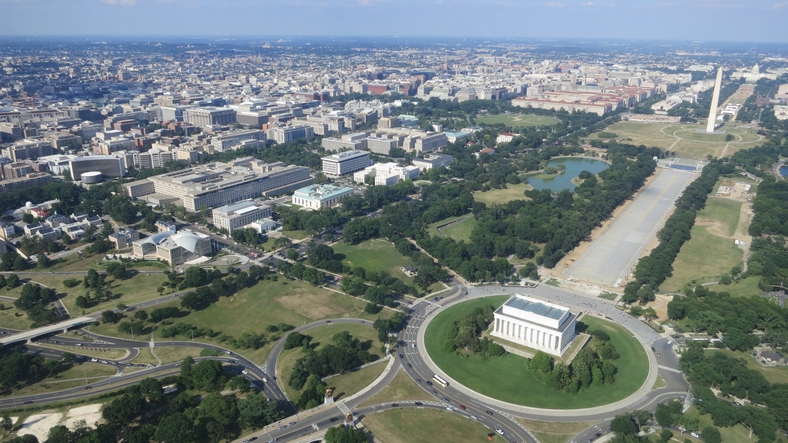 Four southeastern states–Virginia, Florida, North Carolina and Tennessee–are home to half of the top neighborhoods to watch in 2020, according to a study published by Redfin.
The Seattle-based brokerage culled its list identifying the neighborhoods with the greatest year-over-year growth in listing page views on Redfin.com and by speaking with its agents about what areas are seeing rising interest from homebuyers. Seven of the top 10 neighborhoods on the list had 2019 median sale prices of less than $500,000 and three fell below the national median of $279,900. Half of the neighborhoods also recorded median sale prices that were less than their respective metro areas.
Willowsford, a community in Ashburn, Va., within the Washington, D.C. metro, topped the list of neighborhoods to watch with a median sale price of $918,059 and 16.3 percent of homes selling above list price. Bal Harbour in Florida’s Fort Lauderdale metro ranked second with a median sale price of $747,500 and 4.8 percent of homes selling above list price. Wildwood with Charlotte, N.C., placed third with a $181,000 median sales price and 35.7 percent of homes selling above list price.
"The affordability crisis has caused people seeking single-family homes to search in areas they may not have considered before," said Redfin Chief Economist Daryl Fairweather. "Homebuyers continue to be priced out of Washington, D.C. and New York, so you're seeing a lot of northerners moving to the southeast, but even people from as far away as California are migrating there. The overall U.S. economy is doing better, so people feel more comfortable leaving the biggest job centers for small job centers. Plus, the southeast is becoming more metropolitan, with new restaurants and amenities that cater to younger people."