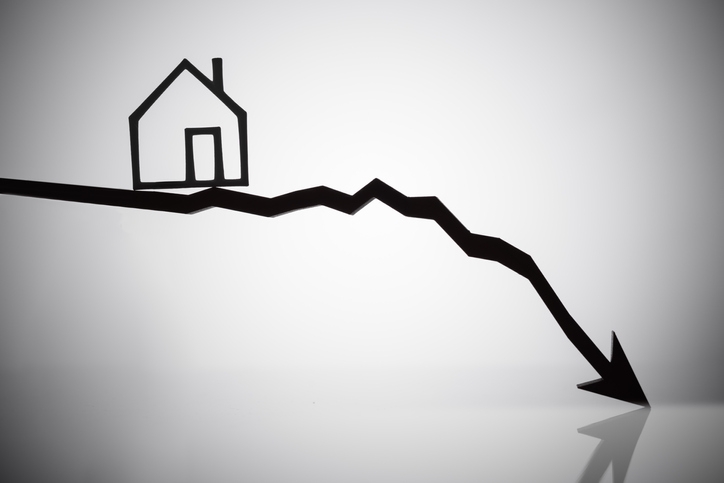 Homebuyers in most states will find median-priced residential properties to be more affordable today than during the 1990s and early 2000s, according to the latest edition of The Housing and Mortgage Market Review released by Arch Mortgage Insurance Co. (Arch MI). However, that is not because home prices are depreciating.
Ralph G. DeFranco, global chief economist for Arch Capital Services Inc., determined that today it takes roughly 29 percent of a median household’s income to make the monthly mortgage payment, assuming there is a 10 percent downpayment. In comparison, the it took 34 percent on average from 1987 to 2004, which is regarded as a historically “normal” housing market.
“States with higher real estate costs, particularly California and Hawaii, are exceptions, but there are also states experiencing the best affordability in 30 years or more,” he said. “This may be surprising because we tend to focus on home prices rather than affordability. Affordability accounts for the offsetting factors of low interest rates and a 28 percent increase in median household income since 2012.”
However, that does not mean home prices will be coming down rapidly, if at all. The quarterly Arch MI Risk Index determined probability of home prices declining over the next two years is a low 10 percent, compared to the 20 percent average of the past 30 years. The states with the highest risk of having lower home prices in two years are Colorado and Oregon, both at 24 percent, followed by California at 22 percent, Washington at 21 percent and Alaska at 19 percent.
Link copied
Published
Jan 28, 2020
Coming Up See All
Nov
10
Motor City Mortgage Expo
Detroit, MI
Nov
18
Texas Mortgage Roundup – Houston
Houston, TX
Dec
09
California Mortgage Expo – Irvine
Irvine, CA
Get the Daily
Advertisement
Advertisement
Analysis and Data
Foreclosure Starts Dip Despite End Of Federal Moratoria