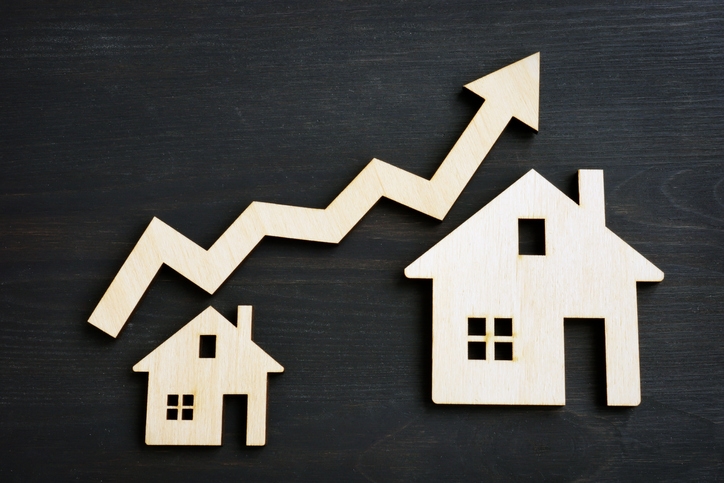 Home prices soared by 6.96 percent during 2019, the greatest annual surge since 2006, according data from Radian Group Inc.
Last year’s price gain was the fifth strongest since 2000, with only the four consecutive years from 2002-2005 recording more vibrant activity. The strong housing market on a regional basis was the Midwest with an 8.6 percent year-on-year gain, and the Northeast has the weakest appreciation with a 3.4 percent uptick. Of the top 20 metro areas, Seattle experienced the largest year-over-year gain in 2019 with a 7.6 percent increase.
“While there was a slight decline from what we saw at the end of the third quarter, strong home price increases in the Midwest and the Mid-Atlantic region made 2019 the best year nationally for homeowners since before the Great Recession,” said Steve Gaenzler, senior vice president of Data and Analytics at Radian. “We saw the Midwest Region start to emerge as a leader this past summer, and the Mid-Atlantic Region, which had been near the bottom of the pack until last quarter, surged in the fourth quarter. These two regions really helped to support the impressive annual performance and also illustrate the breadth of market resilience.”